First of all, just walking up the stairs into this square hallway are beautiful frescoes and sculptures from the past. It almost makes you stop and think who might have walked these halls before you.

The first permanent seat of the ancient University of Bologna was built in 1563. The reason it was built was to concentrate in a single location all the schools civil, philosophy, mathematics, physics, medicine and natural sciences. Founded in 1088, Bologna is famous because it is the town with the most ancient university in the western world.

This theatre was built in 1637 and it is where anatomy was taught mainly through dissection of corpses. Visit to read more and see some amazing photos:  http://www.archiginnasio.it/theatre.htm

Only some of the many frescoes remain in the Archiginnasio Palace by the Bolognese painter, Bartholomeo Cesi. The majority of his paintings were destroyed during an Allied air raid that struck the Archiginnasio on January 29, 1944.

In conclusion, the Stabat Master Hall (pictured below) is located on the upper floor. There are ten interconnected classrooms which are flanked by two lecture halls. As a result, one is for artists and the other one for lawyers. While the public is not allowed into the gated library, through the gates you can see some students walk by once in a while. 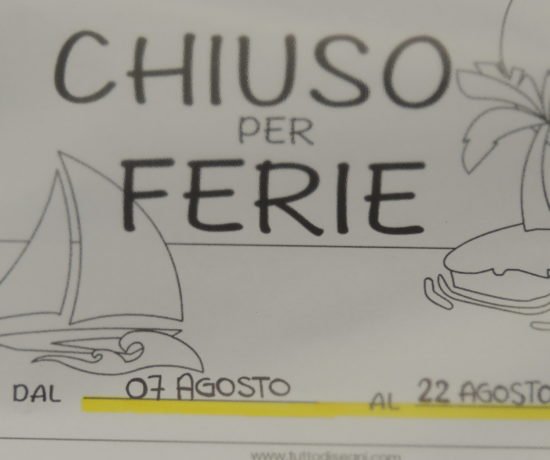 Words of Advice – Our August Nightmare

Phoenix is heating up in more ways than just the w

You know they are my favorite thing to photograph.

Come visit with us today to the little town of Spo

A tiny rainbow starting in the desert. #sky #dese

Ahhh, remembering Lucca in Tuscany. Such a great t

Four bunnies in a row and a very brave bird round