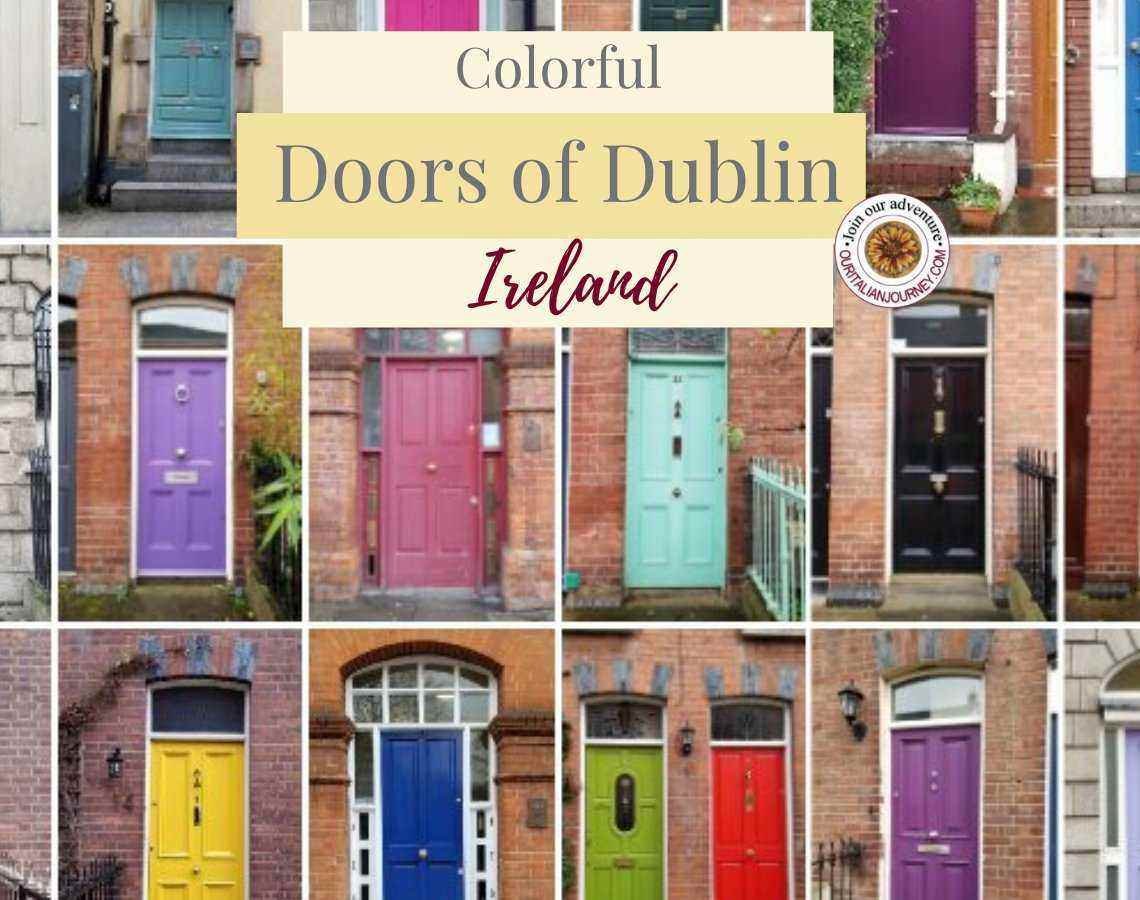 The Colorful Doors of Dublin

Gary and I saw these famous and amazing doors of Dublin, Ireland when we stopped there for several days in November 2019 on a stop on the way back to Arizona from Italy. We met our youngest daughter, Ally, and her boyfriend Brett there for Thanksgiving.

I know we mainly blog about Italy but from time to time we do travel to other places, and for those that know me well, know that I have an obsession with wooden doors. I have thousands of photos from doors in Italy and occasionally share them; mostly on my Instagram.

I immediately noticed the bright color Georgian doors on the trip from the airport to the apartment. They were incredible and bold. But what I didn’t know while snapping bunches of photos – click-click – is that there is a story behind why they are so colorful. Well, actually – there is more than one story and no one knows which urban legend is true. I’ll briefly give you the low down on each and you can choose which one you want to believe.

Let’s start with the Irish novelist, George Moore who at the beginning of the 20th century, lived at Ely Place, Number 4. The story is told that Moore painted his door green so that a writer living across the street, Oliver St. John Gogarty would stop mistaking his house for his own after a night of drinking at the local pub. Gogarty retaliated and painted his door red. The colored doors took off from there.

Another story came from W.B. Yeats, a poet who wrote that Moore painted his door green for artistic reasons. Whatever Moore’s reason, it is documented that this green door caused arguments and problems with his neighbors.

Again, it is not clear whether or not George Moore actually began the door-painting craze. Although obviously, it did catch on. The period of architectural development termed “Georgian Dublin” took place in the city from the 18th-19th centuries. It is a design element characterized by using a uniform style in a neighborhood. This symmetry was mandated by the building regulations. The painting of the doors in unusual colors was the only way for those that lived there to make their home distinctive. I actually attribute the same concept to that of the colored houses on the island of Burano in Venice. Entire houses are painted with the bright and unusual colors Burano Venice. 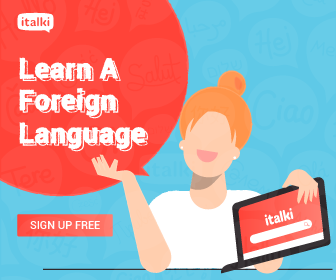 This legend is told that after Queen Victoria died, England ordered Irish citizens to paint the doors black in mourning.  In rebellion, the Irish painted them in bright colors. Ahhh, that Irish temperament!

Another tale is that the painting of colorful doors was started by women. Women painted their doors so their drunk husbands wouldn’t mistake other homes for their own and crawl into bed with another woman.

Fact rather than legend is what happened in the 1970s. Bob Fearon, head of a well-known ad agency in NYC, was in Dublin on a commercial shoot. He was strolling back to his hotel and passed through Fitzwilliam and Merrion Squares. Taken by the beauty of the Georgian doorways, he took more than forty photos with the anticipation of creating a photo collage wall art for himself.  Once back in NYC, he created the collage and showed it to Joe Malone who thought it would be perfect for his Irish Tourism office display window on St. Patrick’s Day. This collage generating a high and unexpected level of interest from people walking by. The Irish Tourist Board bought the rights to the collage poster which became an emblem for Ireland and famous all over the world.

Merrion Square is considered one of the city’s finest squares and is located on the southside of Dublin’s city center.
Fitzwilliam Square is located in Central Dublin’s south area and the last of the Georgian squares ever built. 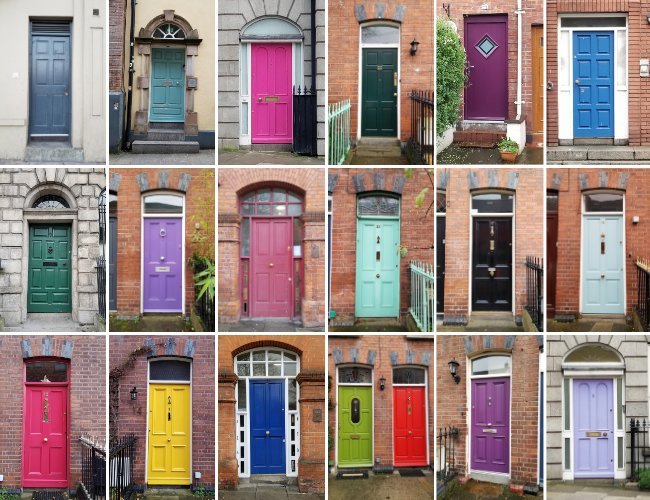 a few of my photo collection 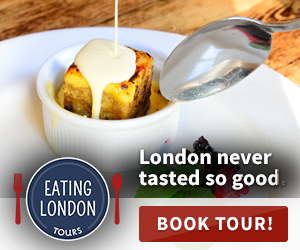 Let us know if you have another great location to find colored doors in Dublin. We’ll add it to our list! 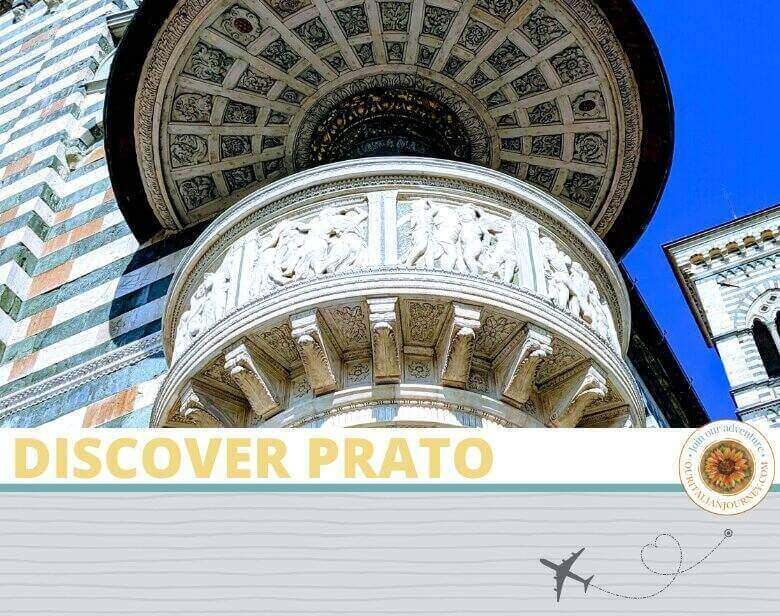 Discovering Prato | Off The Beaten Path 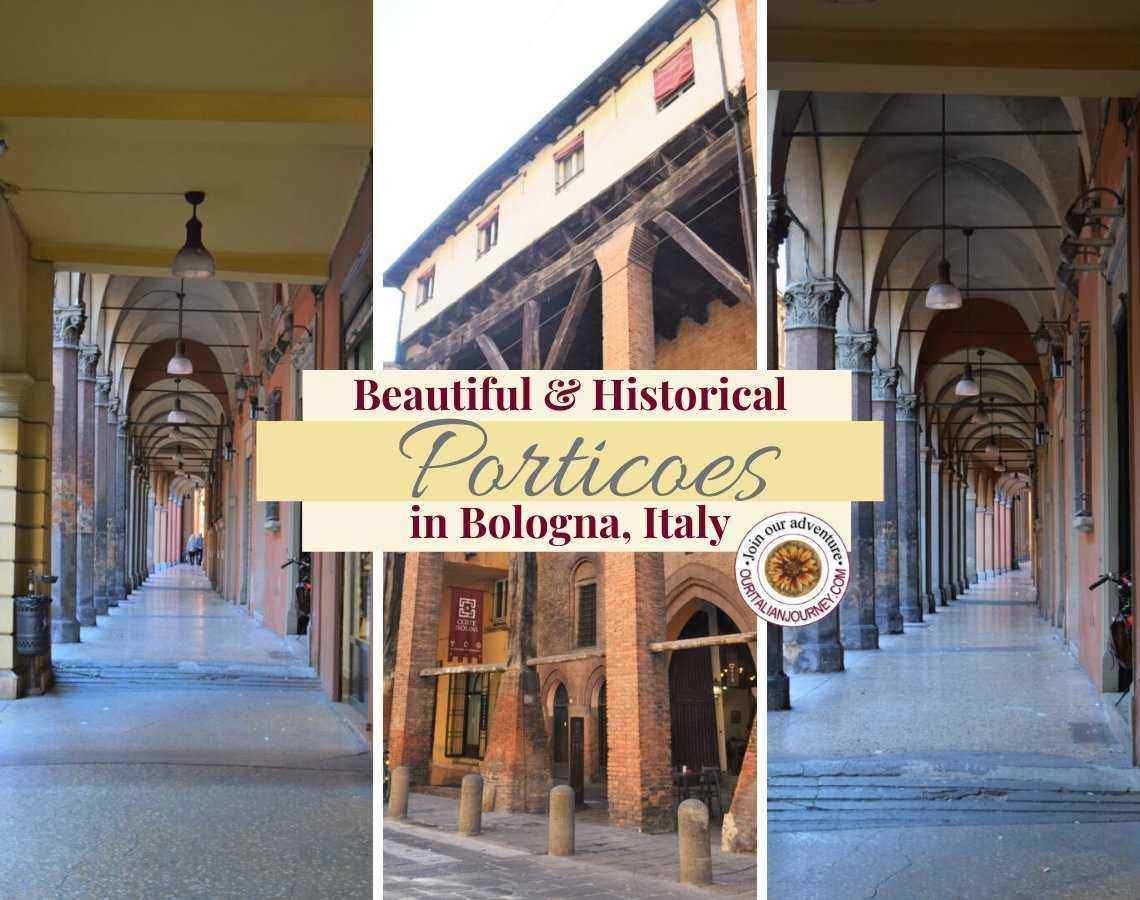 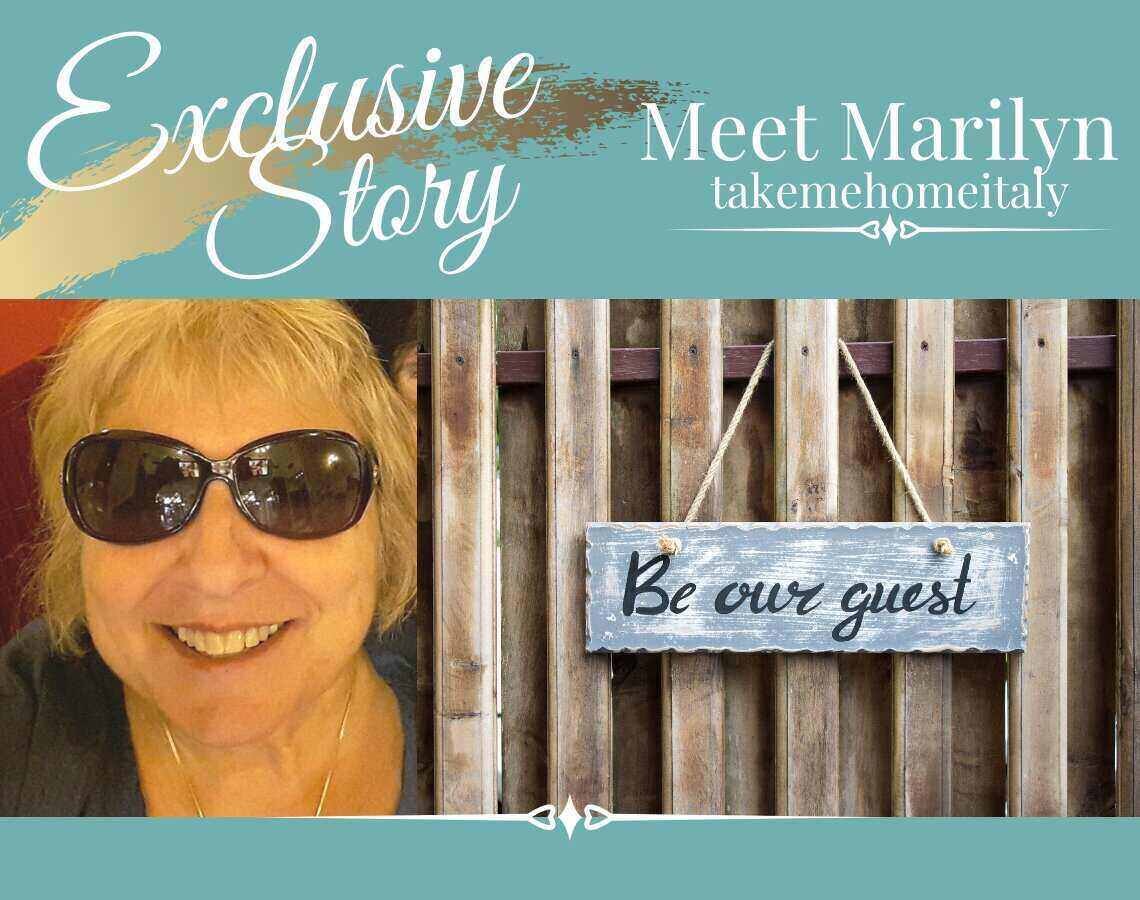 Guest, Marilyn Ricci- My Path to Life in Italy