Lampredotto is a Florentine street food you will find being served in many of the food carts around Florence, Italy. Generally, you will not find traditional food carts in Italy. Now…. you might ask… “What is Lampredotto?”

First of all, let me begin to tell you that Lampredotto is the fourth stomach (the abomasum) and final stomach in a cow. It is boiled in a broth of herbs and spices along with tomatoes. Once cooked, it is cut into strips and served on a bun called” semelle” and topped with salsa verde and spicy extra virgin olive oil.

Originally, Lampredotto was considered a poor mans sandwich. It dates back to the 15th century and by the 19th century, it was sold by wooden push carts. But today, Lampredotto is sold all over Florence, Italy. Gary said it was just “okay” but having it once was probably enough!

Use graphic for pinning: 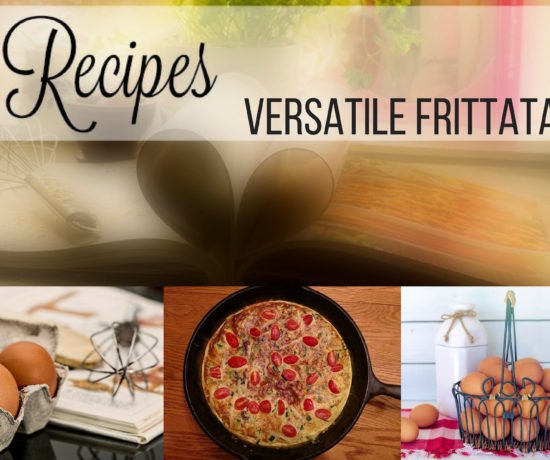 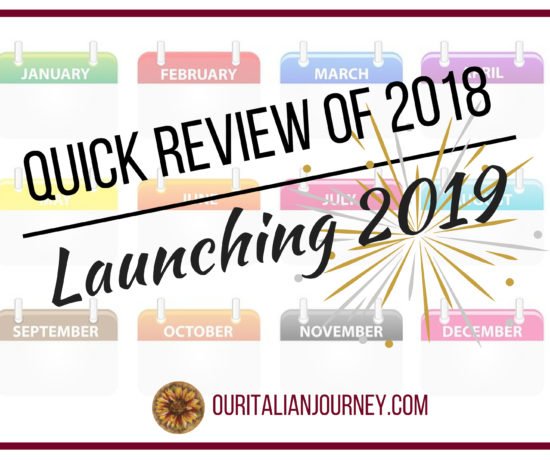 The secret canals of Bologna, Italy

We watched the changing of the guards in San Marin

The views never get old in San Marino. You should

We have a great suggestion for a book to enjoy abo