Home » Travel » One-Year Adventure » Experiencing The Blue Grotto | Is It Worth It?

Experiencing The Blue Grotto | Is It Worth It?

The best way for me to describe the Blue Grotto process is to envision a Chinese Fire Drill in water. In case you aren’t familiar with this term, it can be better described as classic car prank that’s been popular since the 1960s. It is a form of musical chairs done with a car.

This post contains affiliate links When you make a purchase using one of these affiliate links, we get paid a small commission at no extra cost to you. Thank you for your support!

Our visit started with a wonderful boat tour of the Island of Capri which took about 1.5 hours in total. We purchased the ticket (€18,00/each) from a booth at the dock (photo below)

love their enthusiasm when Ilene asked if she could snap a photo!

view of Capri by Marina Grande

The boat took us into some of the other Grottos, yes… there are White (Bianca) and Green (Verde) too! I was amazed at how close the Captain was able to get into these small openings. There are actually quite a few grottos around the island. We counted 22 on the map we were given.

As we traveled around the island he told us pointed out various points of interest, as well as giving some of the islands’ histories. We came upon the iconic Faraglione Rocks. We’ve have seen them from land but this time was special, we were not only in front of them but we were going through the opening formed in the center rock. The word “spectacular” is the only word that comes to mind to describe this part of our boat tour.

It was a beautiful day and sitting on the top deck of the boat was wonderful for taking unobstructed photos. We came to one area that we were told is the smallest beach on the island. Of course, to use it, you would need to arrive by boat as there is no other access. I’m sure at high tide it must disappear.

the smallest beach on the island

As the Tour Continued…

On the southwest tip of the island is the Faro Punta Carena lighthouse. There is a hiking trail that you take to get there but it was pretty to see from the perspective of the boat.

As we continued around the island we came up to the Blue Grotto and the chaotic scene all around it. Thinking that the boat stopped to allow all of us to go into the cave we were informed that you needed to take another boat; not this one. We were disappointed but realized we had not investigated fully prior to purchasing the tickets.

The tour continued around the island and soon we were back at Marina Grande. Once we docked and disembarked the ship, that’s when we found out that our ticket had to be stamped allowing us free of charge to get on a smaller boat that would take us to the Grotto. At that point, we were informed there would be a 2-hour wait before the next tour. No problem – we found a nearby restaurant and had a nice lunch. 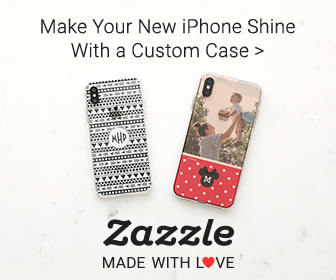 The best time to see the Blue Grotto is about 2:00-3:00 pm in the afternoon. Reason? The sun is at its highest point and produces more sun and reflection inside the Grotto illuminating the water to the fullest. The other reason for waiting until the afternoon is that day trippers are winding down and heading back to the main island; hence less traffic.

You can purchase just a ticket for the Blue Grotto instead of combing it with a boat tour. You can also take a bus in Anacapri to the Grotta Azzurra (Blue Grotto) and walk down the steps and get entry to the Grotto just with the rowboat. Whichever way you decide to get to the Grotto and enter you must pay €14,00/each in CASH prior to entering!

We went back to the docks after lunch and finally got to start our Blue Grotto experience. Our Captain Roberto greeted us aboard his boat along with twelve others, and we took off.

As we approached the Blue Grotto everything started to unfold as to how it works. The ocean is about 40 meters (131 feet) deep just outside the Grotto. Our boat had to get in line with those ahead of us. Somehow everyone knew who was next in line. Then, in turn, the small rowboats took you off your transport boat and went over to the stationary boat where you pay your entrance fee (remember – cash only!)

Prior to getting into the rowboat, we were chatting with a very nice man and woman on the ship (they were friends, not a couple) and the woman told us she wanted to go with us in the rowboat into the Grotto. I didn’t think anything of it at the time. So off we went to pay our entrance fee.

Each boat has to wait until the exact moment to enter Grotto when the wave is at its lowest point and the opening to the Grotto is at its largest point. That’s when to oarsman tells everyone to duck down in the boat as not to hit the rocks entering. He uses a rope/chain to help pull him through the opening.

Once inside the experience unfolds before your eyes. The dark cave becomes Aqua Blue in color. The water inside the cave is approximately 18 meters (50 feet) deep and you are allowed to jump in for a swim if you want to. I have never seen a brighter Aqua Blue color in my life.

The oarsman takes you deeper into the cave and then the singing begins. There are about 7 or 8 boats in the cave and all of the oarsmen are singing Italian songs.

Being in the cave and being serenaded would normally be very romantic. Unfortunately for me, I had my wife next to me and the woman we didn’t know from the boat, in my lap! So there you have it, our Blue Grotto experience. Just like other “tourist” things to do in Italy (a gondola ride, visiting the Vatican, etc.) The Blue Grotto is a must do! Of course, that’s in my humble opinion. 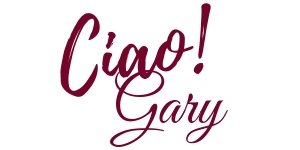 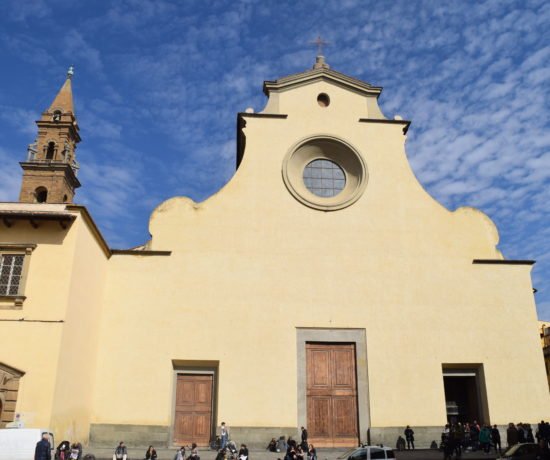 Thank you, Pasta Pietro! ⁣ We just got a message

Our dream of living in Italy for a year came true.

Palatine Hill, which is the centremost of the Seve

We hope you consider letting us take you to Italy!