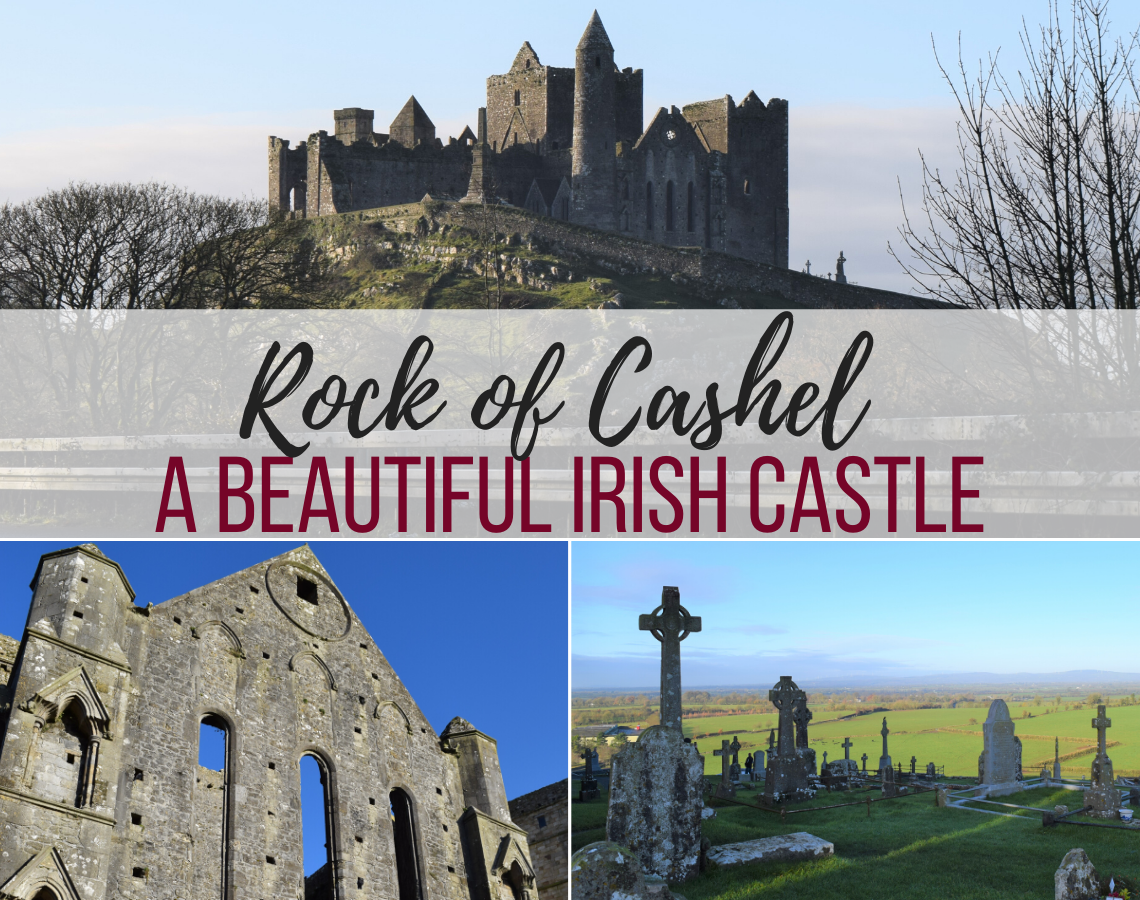 While in Ireland, we stopped to visit The Rock of Cashel, also known as St. Patrick’s Rock and Cashel of the Kings. It is very large and I have never seen anything like it before. This castle is one of Ireland’s most spectacular historic sites sitting high up on the green hill with a stone wall encircling it. The word ‘Cashel’ is an Anglicised version of the Irish word Caiseal, meaning ‘fortress.’

Fantastic views can be seen over the Tipperary countryside from outside the castle. We spent about an hour meandering through these ruins. This was a stop on our bus tour on the way to Cork and the Blarney Stone. I believe there aren’t tours per se; you explore this fortress on your own. I can honestly say I wish there was more information available when we arrived so we could understand what we were exploring. If there was a pamphlet – I missed it. 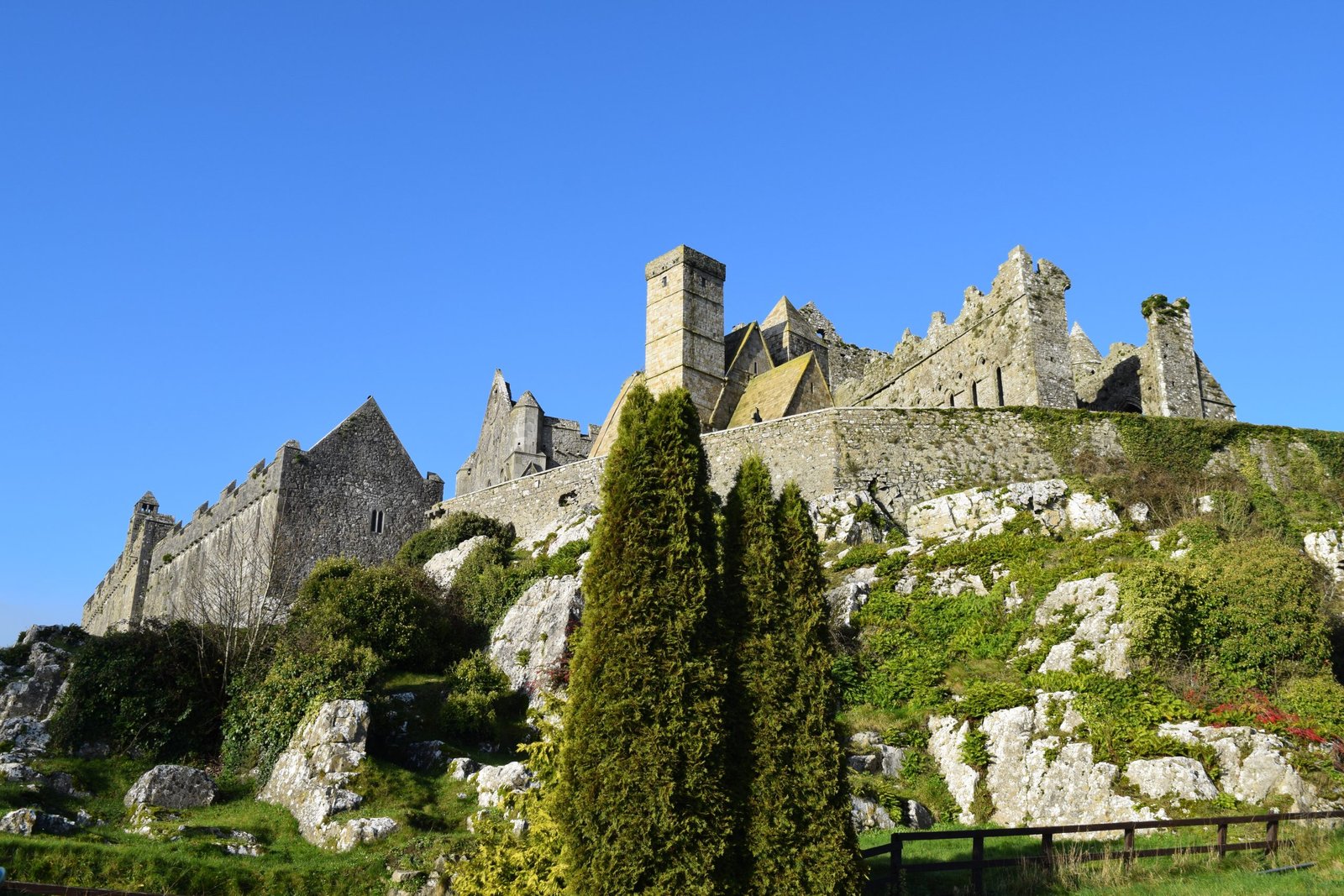 We entered the Rock of Cashel complex through the Hall of the Vicars Choral, built in the 15th century. The Hall was restored in 1975 in connection with the European Architectural Heritage and contains a small museum of artifacts excavated on the Rock of Cashel.

The exterior of Cormac’s Chapel is beautifully decorated with typical Romanesque details such as repeating blind arches and carved corbels. The round tower is Gothic and from the 13th-century and the cathedral is Romanesque and from the 12th-century.

The chapel’s interior contains the oldest and most important Romanesque wall paintings in Ireland. The oldest, dating from about 1134, consists mainly of masonry patterns and can be made out in places on the lower walls.

The cathedral’s nave was never completed, built between 1235 and 1270, and is a roofless building with a central tower. 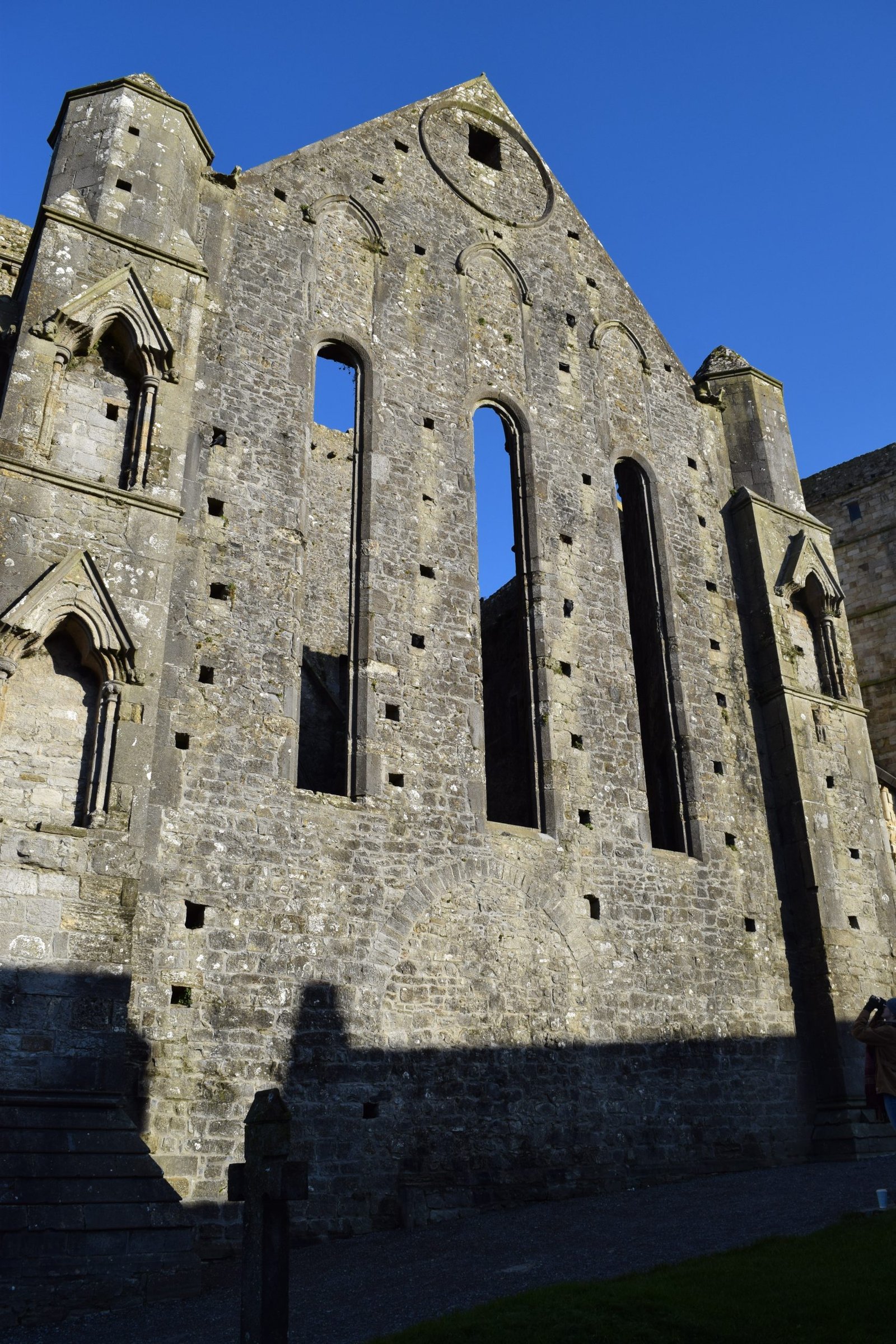 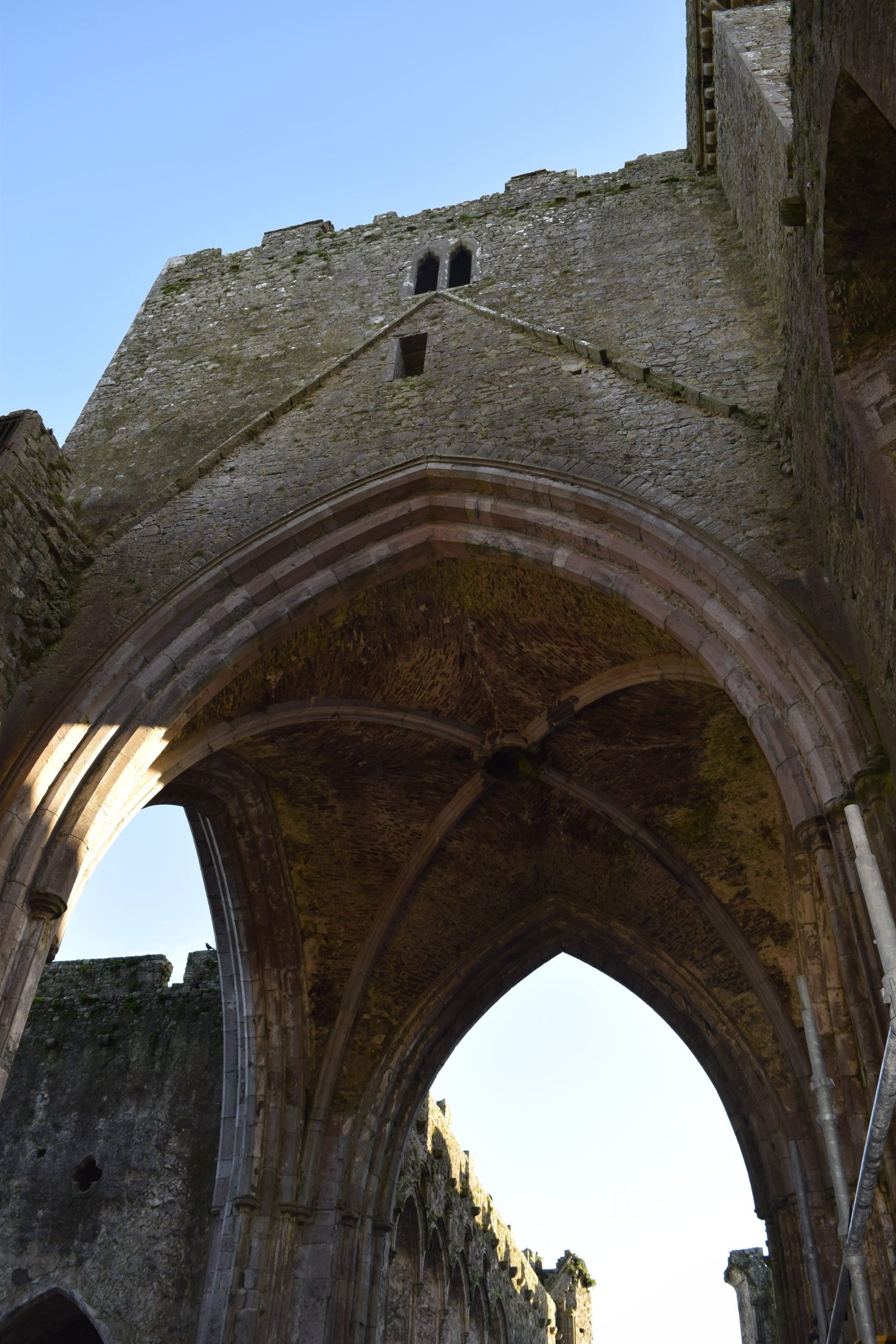 The grounds around the buildings are home to an extensive graveyard, which includes a number of beautiful high crosses while the entire plateau is surrounded by an amazing stone wall. Visible from the west side of the Rock is the desolate ruins of Hore Abbey, a Cistercian foundation of 1272. 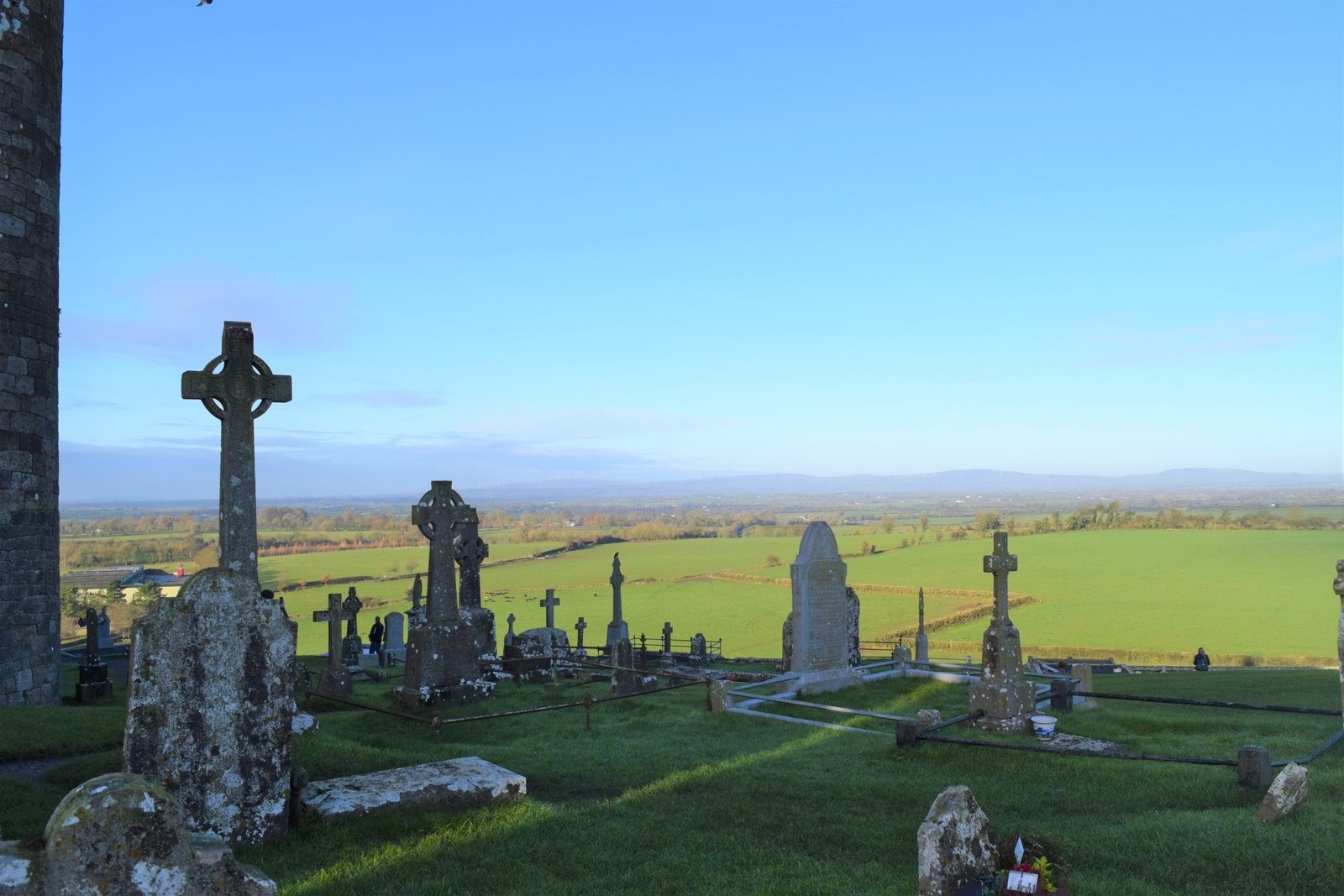 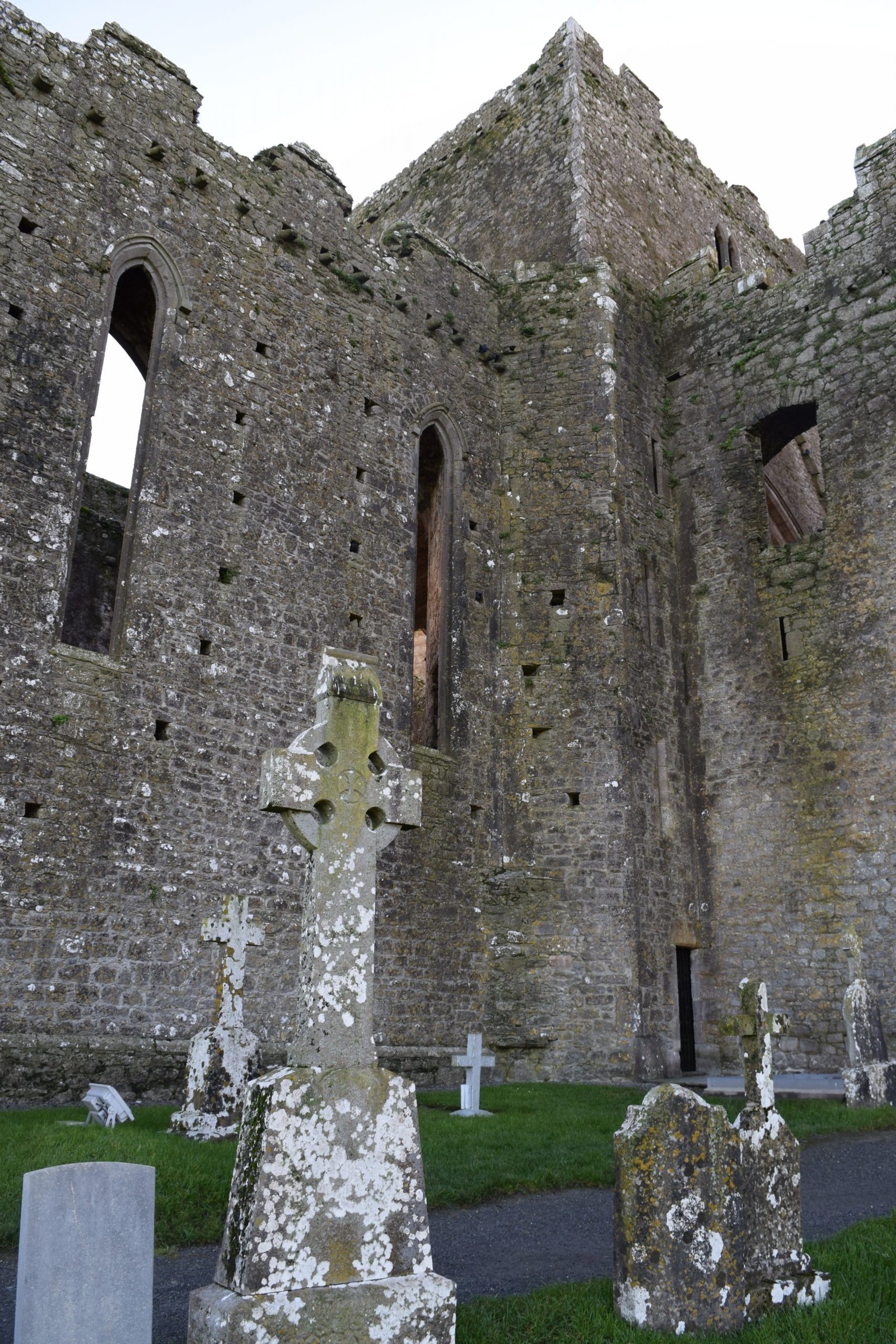 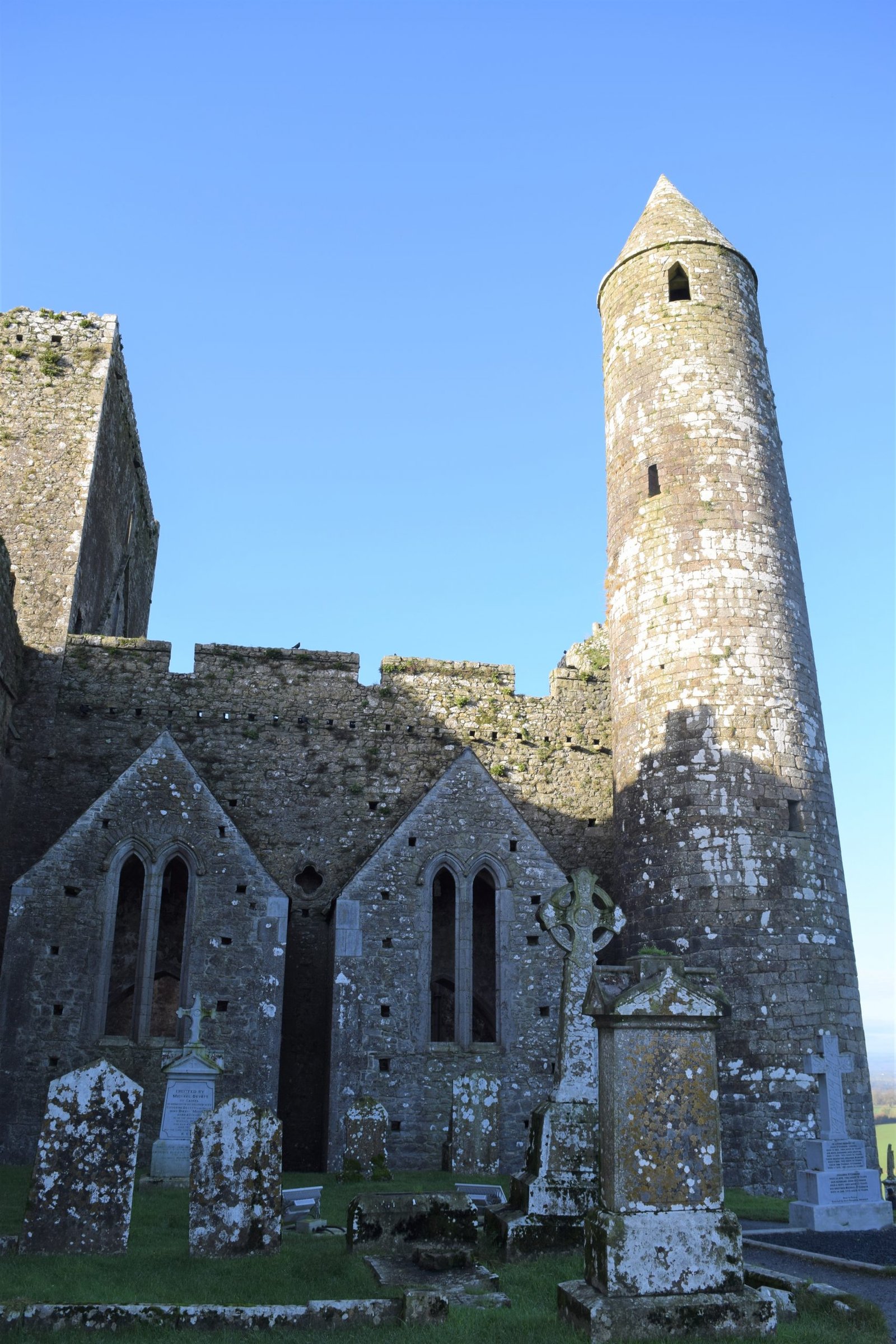 Initially, the Rock of Cashel was the main royal site for the kings of Munster. During its’ time, there would have been a stone fort on top of the hill as the name ‘Cashel’ means stone fort. Most likely, the site had ritual and ceremonial significance. Brian Boru was inaugurated as King of Munster at the Rock of Cashel in 978 and died at the battle of Clontarf in 1014. Unfortunately, no buildings are left from this period. 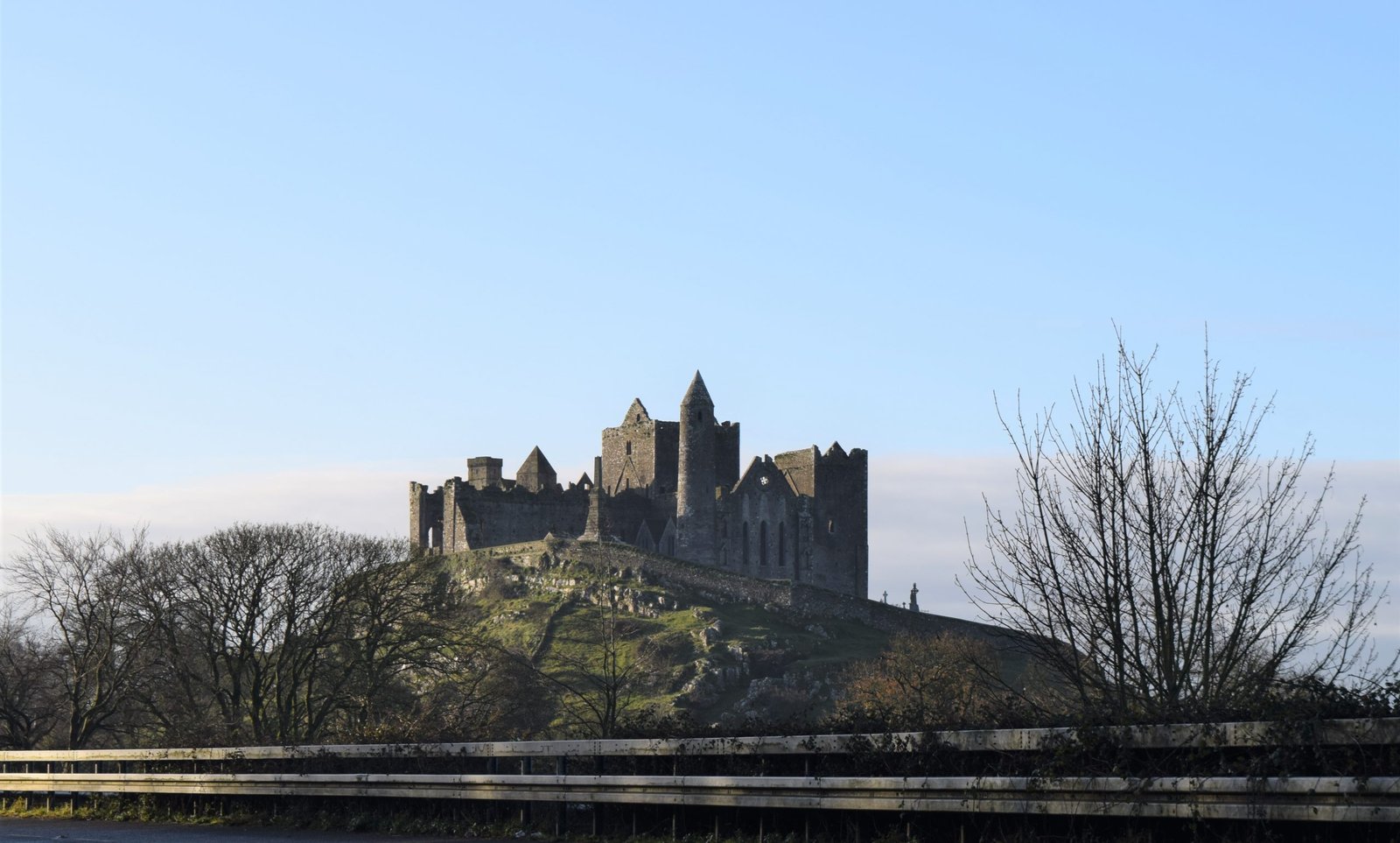 This was an amazing stop and worth the time to walk through history and just imagine what it must have been like back then. You can find out more information about visiting this ruin Rock of Cashel.

Blarney Castle & Gardens | History & What you Need to Know