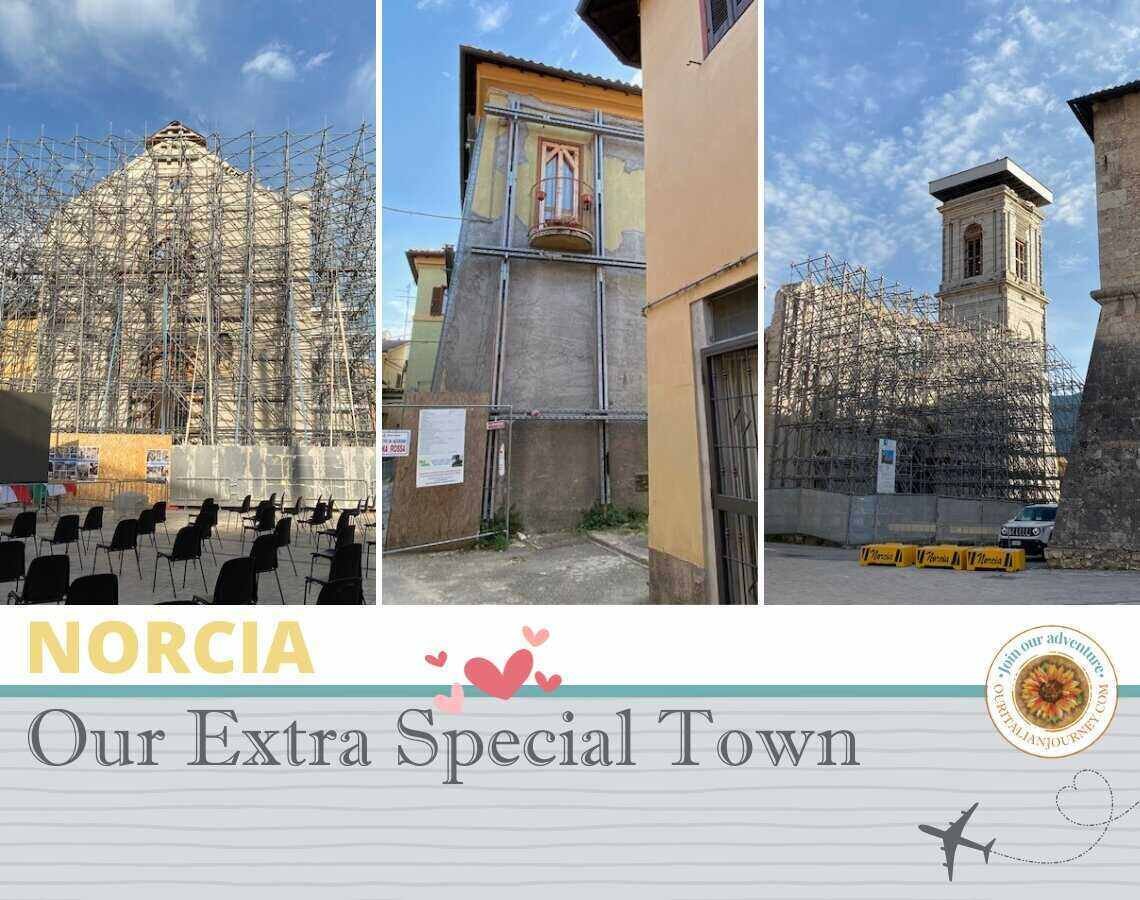 In 2016 Ilene and I decided to visit Italy for 90 days since we had not yet received our citizenship. We arrived in Parma at the beginning of August and decided to visit the town of Parma especially after reading the book “Not in a Tuscan Villa” written by John and Nancy Petralia. We loved their book, and it gave us some good information regarding this lovely town.

Upon arising on the morning of August 24th we both noticed our telephones and email were going crazy. We were getting messages from friends and relatives wondering if we were hit by the earthquake and were we alright. I remember looking at Ilene with a puzzled look on my face and asking if she had any idea of what they were talking about. It was about then that our youngest daughter Ally called because of her concern. I remember immediately turning on the television and saw what her concern was about. The towns of Norcia, L’Aquila, and Amatrice as well as the rest of that immediate area had suffered a series of major earthquakes. Not just one but several.

From August 24th to August 28th the town of Norcia and the surrounding area suffered no less than ten quakes and tremors. Here is a list of what Norcia alone went through.

The devastation this town and the surrounding area survived was mind-numbing. At least 300 people were dead, hundreds were injured, and tens of thousands of families were homeless. We watched the news every night and even though it was in Italian we understood what they were saying. Someone once said a picture is worth a thousand words well these nightly news pictures were worth 10,000 thousand words. The torment on the rescuer’s faces and the look of hopelessness will forever be etched in our memories.

We never ventured to the Norcia area until we came to Lucca in 2021. We were going to see the flower fields in Castelluccio di Norcia with our friends Jim and JoAn and decided to stay in the town of Norcia overnight. The visual effects of the earthquakes were still evident. The cathedral was basically gone except for part of the façade. Buildings were still in a state of repair, and you could still see the damage these poor people had to live with. But the amazing fact the town was still vibrant, and life was all around us. Families were strolling through the town, kids were running around and playing, bars, restaurants, and businesses were carrying on as usual and except for the visual reminders of the destruction, the earthquakes inflicted you would never know how bad things were. This town and its people are true survivors.

We went to Norcia expecting total devastation and found a vibrant city that would not give in to Mother Nature’s forces of destruction. We left Norcia with our spirits lifted and extremely happy with what we found.

As Gary mentions, this town had been special to us watching the news unfold in front of us back in 2016. We quickly learned the Italian word morto, which means “dead.” It was heartbreaking and there was not much else on television but the rescue of the people still alive – and the recovery of those lost. The resilience of the people of this town surprised me. I really was moved.

Our connection with Norcia continued in 2017 on a trip to Siena in Tuscany that I spotted a sign about the town of Norcia. It was on a building across from the Cathedral and we decided to check it out. It turns out that Siena is a “sister town” to Norcia and was holding some of the recovered relics from the devastation. Read our post, link below.

Fast forward to July 2021 on our overnight trip with friends to Castelluccio di Norcia to see the fields of flowers – and we decide to stay in Norcia. After checking into the hotel, we took to the streets exploring the town. Signs of fallen buildings, support structures, and scaffolding were everywhere. I took it all in as we walked. It wasn’t until we arrived at Piazza San Benedetto and saw the Basilica of San Benedetto, or should I say the remains of it – when my emotions truly came over me. It was exactly how we saw it on television. Not much, if any reconstruction had begun on this structure. The Palazzo Comunales clock tower looked amazing with the restoration done. This is the main government building, also in the piazza next to the Basilica.

But as I stood there in the piazza looking at the church, the tears began to fall. I relived the event and devastation happening live in my mind all over again back in 2016. The Basilica is in ruins and who knows how long it will take them to rebuild it. It’s already been five years, and nothing has begun, at least nothing that I could see.

This town will always have a special place in my heart, and we will return one day in the future. I would love to see the Basilica restored and the town without any scaffolding. The people of Norcia are always in my prayers. 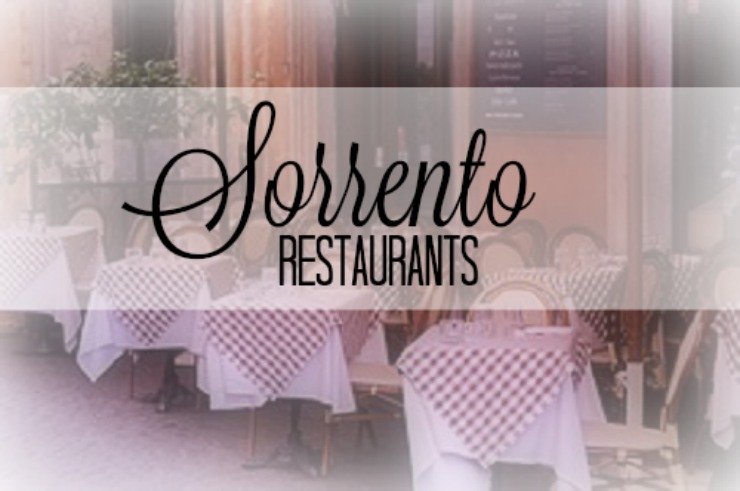 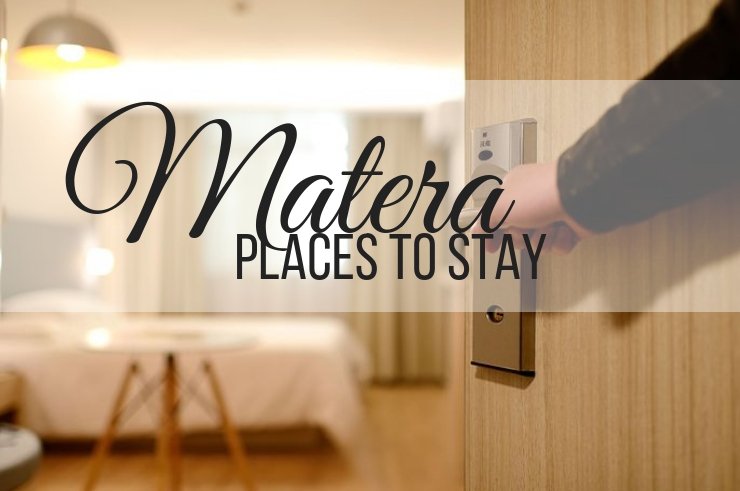