On a recent trip to Siena, we visited the Complesso Museum. This museum is just one of many places you can visit with a ticket for the Duomo di Siena. Inside the crypt, we found artifacts from the earthquake that happened on August 24, 2o16 in Norcia, Italy.

This post contains affiliate links. When you click on a link, we will earn a small commission at no cost to you.

We Were In Italy!

What was so amazing is that we were in Parma, Italy; north of Norcia when this earthquake happened. We woke up that morning to dozens of texts from friends and family in the United States asking how we were and if we were affected. We turned on the television and found a news channel showing the devastation in Norcia. It was difficult to follow the news because it was obviously in Italian, but we did start to understand some of the words; “morto = death”- it was so sad. You can see our post on the earthquake at Earthquake in Italy

We found out that Siena is a “sister city” to Norcia and that they are temporarily holding some of their treasures until the church and town are rebuilt. They had a movie showing on the walls of the crypt (see below) and I caught a few pictures that show some of the artifacts that were on display; again temporarily.

The painting that was saved

Also on display are only five pieces that were recovered from one of the rose windows from the front of St. Benedict’s. This earthquake was the most powerful quake to hit Italy since 1980. 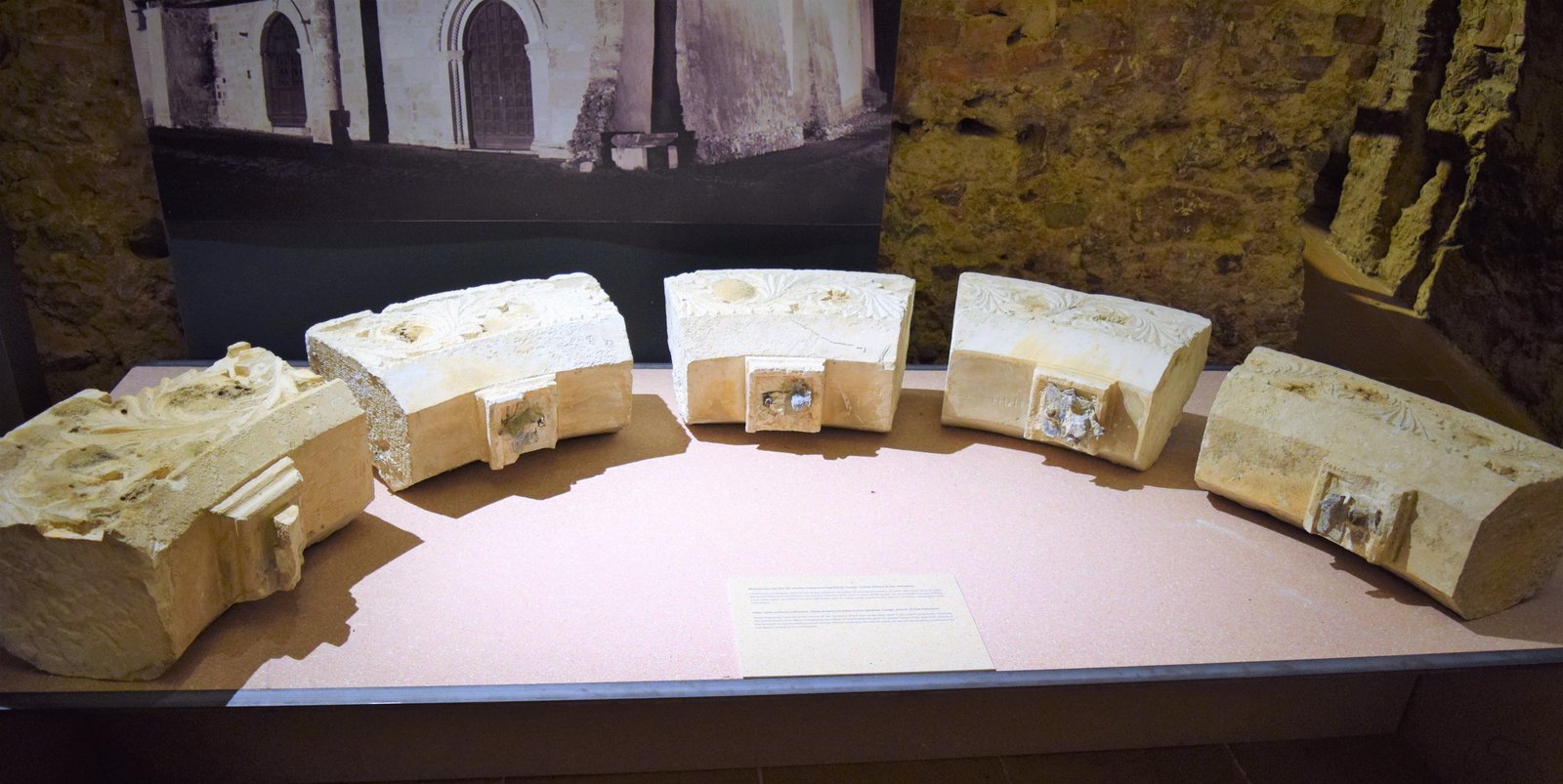 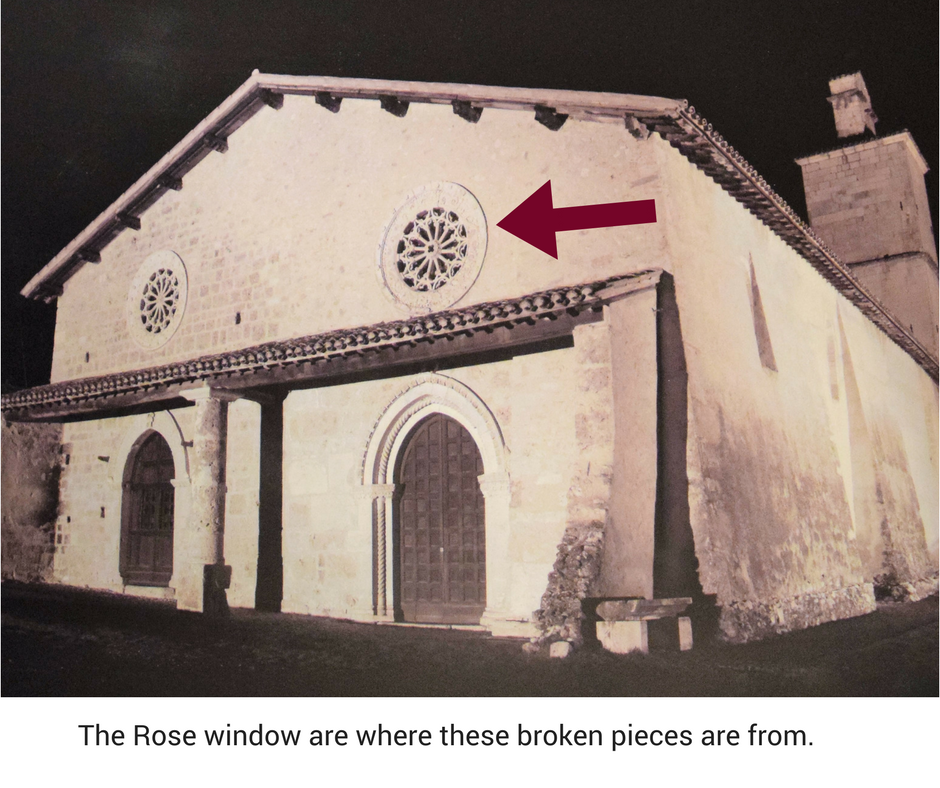 It was sad to see these pictures and movies again. It was reliving the horrible event we had watched on television. The area was hit with additional earthquakes many days after August 24th. The quake was originally reported as a 6.2, but recently read they have changed the report to a 6.6 magnitude. 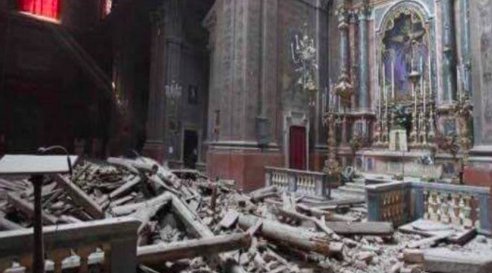 Below is a picture of the candlesticks currently located in Siena. Remarkably, only one candlestick was broken.

The broken cross that probably won’t be repaired

Town of Sorrento | Fall in Love, its Beauty & Charm