While driving from Marsala to Sciacca in Sicily, we decided to stop at Selinunte and see the temples. It was an easy drive and signs directing you were everywhere. The ruins of the city are located in the municipality of Castelvetrano, in the southern part of the province of Trapani. Most noteworthy, Selinunte is the largest archaeological park in Europe and covers about 670 acres and 2,500 years of history.

There is one temple off in the distance by the ocean but you have pay for a little train tour (about €6). Because we were only planning on a quick visit, we decided against the tour. We were never able to find out if our photos below is of Temple A, B, C, D or O.

It is an easy walk around the park but you can pay for an electric car (golf cart) if you choose. Also, I would suggest you allow at least two hours to walk the entire park and visit the museum.

In addition to the ruins, there is also a museum on the property towards the back of the park. We weren’t sure if it was someone’s house or not but upon walking to the front of the building we could see the sign for the museum. Since they have a lot of artifacts you can see, if you need to shorten your visit, you probably could skip this.

Selinunte was born between 650-628 BC. It was first colonized by the Megara Hyblea people. The area took its name from the word “Selinon” which is a wild parsley plant that still grows in the area today.

The Greeks, Carthaginians, Sicilians, and Romans fought over Selinunte. The rich and prosperous history of Selinunte ended during the First Punic War. As a result, was never inhabited again and laid to ruin by the fleeing Carthaginians and probably several earthquakes.

The seven temples were built on a limestone acropolis overlooking the sea and were built in the Greek Doric style. Of the seven original temples, only three are remaining and of the three temples, only one (Temple E) is somewhat restored. It is said to have been restored between 1925 – 1927. Temple C is also the oldest dating back to 560-550BC. At the peak of its popularity, the town had approximately 100,000 inhabitants.

Each of the temples was dedicated to a God:

In addition, another temple site was recently discovered but not much is known about it yet. We found this great site that can show you more about each of the temples Selinunte Temples

Finally, Selinunte is one of those places that makes you imagine what life was like back then. While you stand in front of Temple E you might wonder, “How did an ancient civilization build these monuments without modern technology?”

If you are traveling past the town of Castelvetrano in southwestern Sicily, take the time to see Selinunte. It is easy to get to and definitely worth the visit! 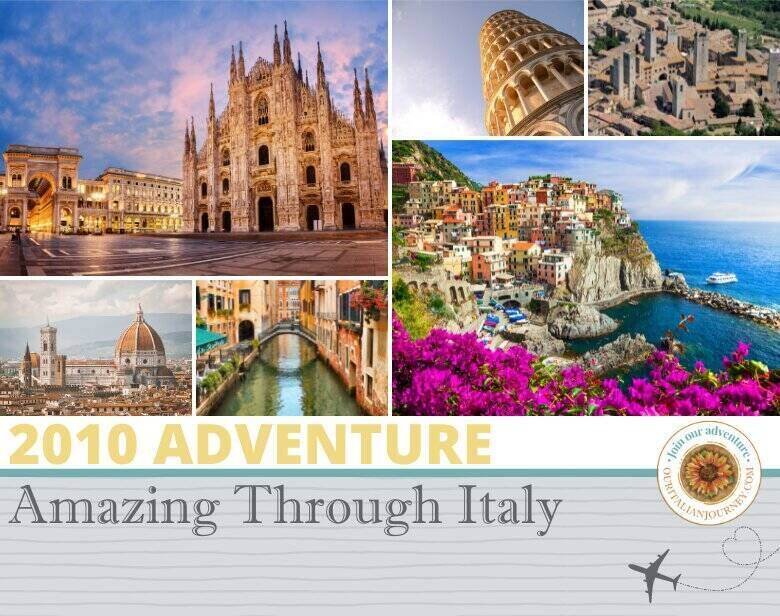 Italian Olive Oil – What You Should Know