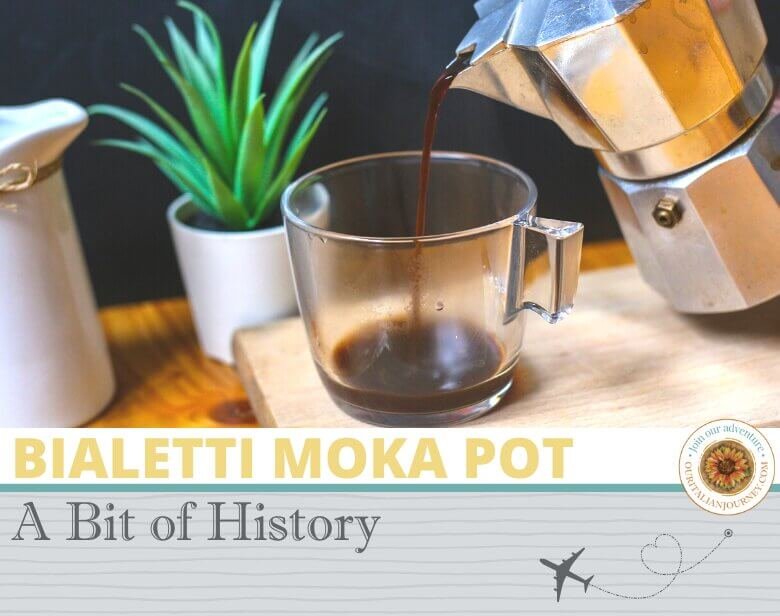 The famous Bialetti Moka Pot… I’m sure you know what it looks like. When most people think of Italy a few things come to mind. Food, wine, culture, and coffee. Coffee is highly revered by all Italians but it wasn’t introduced to Italy until the early 17th century. It wasn’t very popular since coffee was thought of as an Arab affectation and the church called it exotic and threatening. It was an “Eastern thing.”

Until the 19th century coffee in Italy was brewed the Turkish way which was putting the coffee and water into a long-handled pot called a cezve. You then would bring it to a boil and serve it in small cups with the grinds settling to the bottom.  In the early 19th century Italians started to brew coffee in a new way.

Mr. Angelo Moriondo designed an espresso (not expresso) machine that used steam and forced water to make coffee. The problem was the machine was even bigger than those used in restaurants and coffee bars today. Therefore, he never produced or marketed this machine.

In 1906, Mr. Pavoni introduced his machine at the World’s Fair held in Milan. It was called the “La Pavoni” and it was a big hit. It made such a hit at the World’s Fair that Mr. Pavani started manufacturing and selling espresso machines throughout Italy. But the problem still remained that his machine was too large for use in the home. Consequently, he only sold them to restaurants and coffee bars.

In 1918 a Piedmontese metal worker named Alfonso Bialetti returned home to Italy after a trip from France where he learned how to work with aluminum. He started a business crafting pots and pans out of aluminum and in 1933 he patented his “Bialetti Moka Express.” It was a three-chambered pot using steam power to force water up through the coffee chamber and into the top reservoir making that wonderful liquid we call espresso. Its hourglass shape and eight flat-sided design never changed and are still what you find today. The best part is that it was small enough and inexpensive so every Italian household could afford one. As a result, it became very popular with Italians everywhere.

Unfortunately, with the advent of the Nespresso-type machines using pods, cheap knockoffs from China, and places like Starbucks becoming popular, sales of the iconic Bialetti Moka Express started falling. Almost to the point of near bankruptcy. In fact, the company is still struggling to this day.  I can’t imagine this iconic symbol of Italy disappearing forever and I hope to never see that day.

You can find the world’s most popular coffee pot in the Museum of Modern Art, the Cooper-Hewitt Smithsonian Design Museum, and the Guinness Book of World Records.

How to use a Bialetti Moka Pot? Click below:
♥  ♥  ♥
Official Bialetti Use of Moka Pot

We owned a Nespresso machine and had coffee from Starbucks back in the USA. Neither compares to the flavor of espresso made in a Bialetti Moka Express. Every apartment we’ve rented in Italy has one. We use this little pot every day and will continue using one to make our espresso. 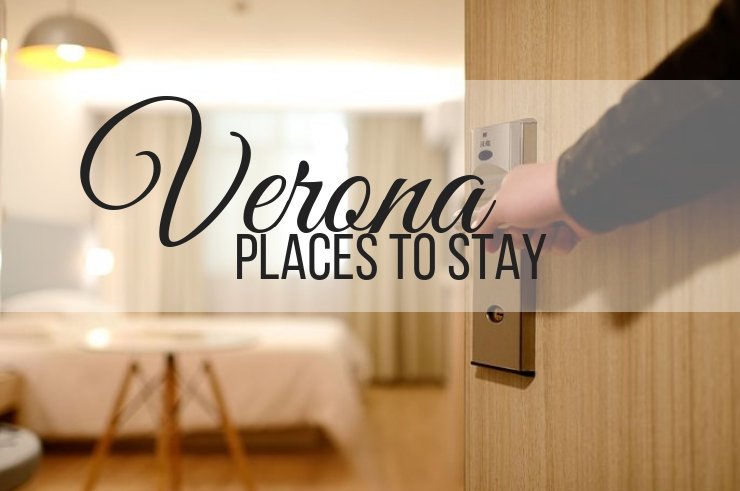 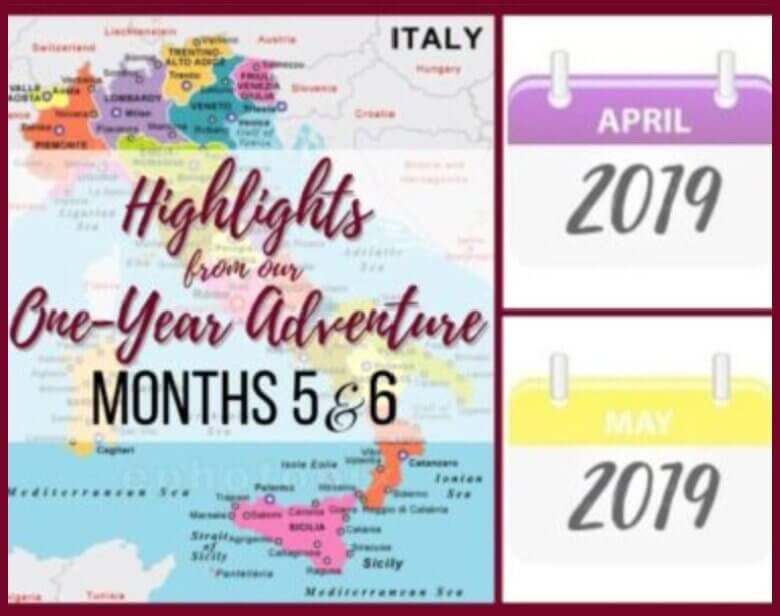 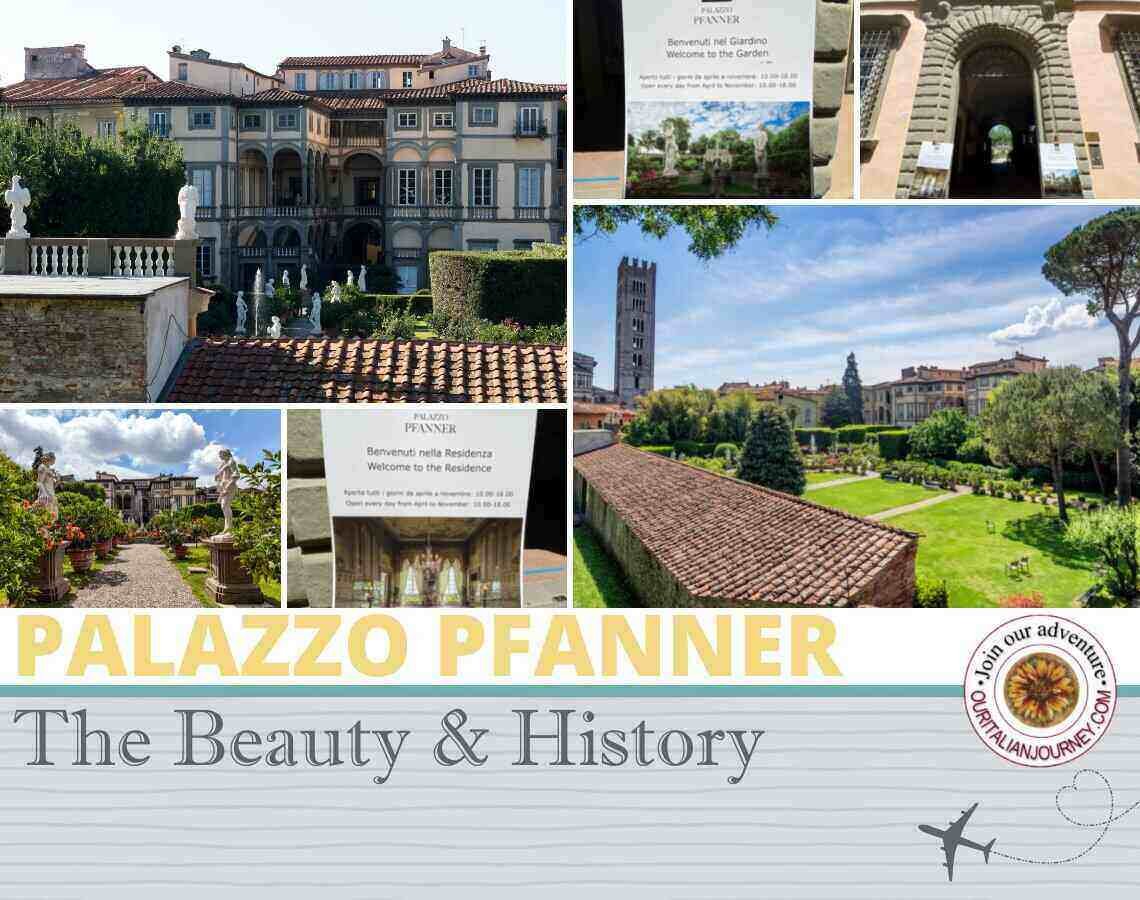