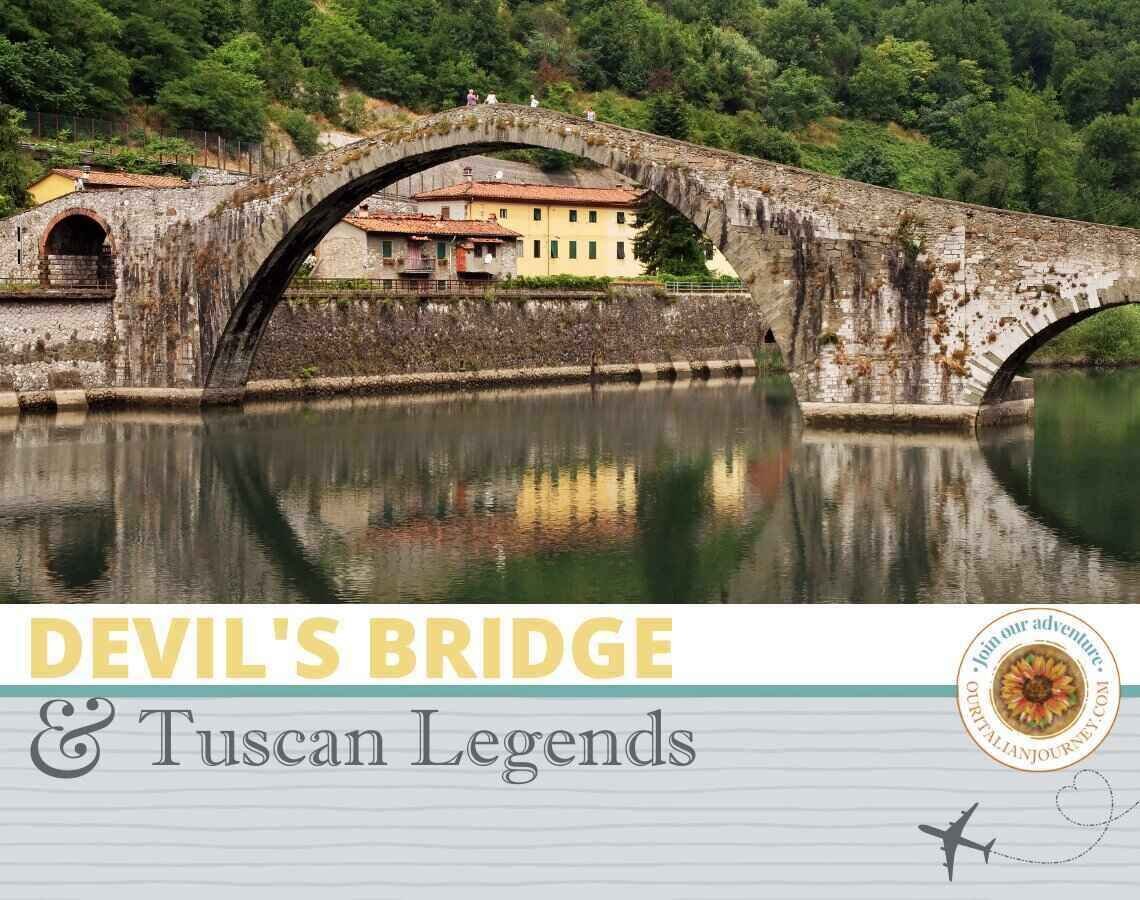 Recently, Gary and I explored the Devil’s Bridge or Ponte del Diavolo – the main attraction in the town of Borgo a Mozzano. A quick 20-minute train trip from Lucca along with an easy walk through the town led us to our destination.

There is one main road in this small town and we just followed the signs. We knew ahead of time that the famous bridge was just on the outskirts of town. A stop at the Information Office to pick up a map for €1,00 was worth it as the information it provided was a great deal more about the town than just the bridge.

THE best graphic program out there! LOVE it!

Borgo a Mozzano is located at the beginning of the Serchio Valley about 20km from Lucca. This area’s history begins around 700 A.D. with Ligurians, Etruscans, and Romans.

The most important landmark, and symbol of Borgo a Mozzano, is the Ponte della Maddelena. It was built by Matilde di Canossa in the 1100s. Not quite sure why this bridge has three names as it is also known as the Ponte del Diavolo and Devil’s Bridge.

Because of its asymmetric shape, legend has it that the bridge was built by the Devil. Only he could only have been done with the aid of the supernatural. In fact, the architect, who was unable to complete the construction of the bridge made a pact with the Devil, who would complete the task in exchange for the first soul that crossed it. Once finished, the architect made a dog walk across the bridge whose soul the Devil was forced to take.

Another version of this same legend is the villagers had a goat – not a dog – walk the bridge first and the Devil out of spite, altered the width of the arches making the spacing inconsistent.

A completely different legend has a noblewoman, Lucida Mansi who was terrified by the idea of growing old. One morning she noticed a slight wrinkle on her face and screamed. That evening while walking on the bridge, she met a young man who promised her thirty years of youth in exchange for her soul. He led her to the highest point of the bridge, where he transformed into Lucifer and threw her into the river below.

No matter which legend you believe, if any, the Devil’s bridge has a few intriguing tales.

After disembarking from the train, we began walking through this pretty, small town with excitement and anticipation. The town is flat with plenty of trees. The easy walk led us to the bridge. Disappointment immediately overcame me as the water levels of the Serchio River were extremely low creating a winding narrow passageway of water under the bridge.

As we climbed the incline, the first thing I noticed is the wide width of the stone bridge. The views from the highest point were wonderful. Most of the leaves were still green with only a few showing signs that it was Autumn in Italy.

We crossed the bridge to get better views of the entire span from the other side. Even from this viewpoint, there was not enough water under the bridge to capture the photograph I was hoping for. The reflection of the high arch in the water makes a complete circle as in the photo from Wikipedia below.

Legends aside, the structure is wider than most pedestrian bridges probably allowing for carts to be drawn across. Also with its single unnatural higher arch, it was rebuilt by Castruccio Castracani after it was severely damaged by a flood of the Serchio in 1836. It also has been slightly modified in the early twentieth century.

The near future holds another trip to Bogo a Mozzano with perhaps leaves in different colors and fingers crossed – water in the river for my desired photography capture! 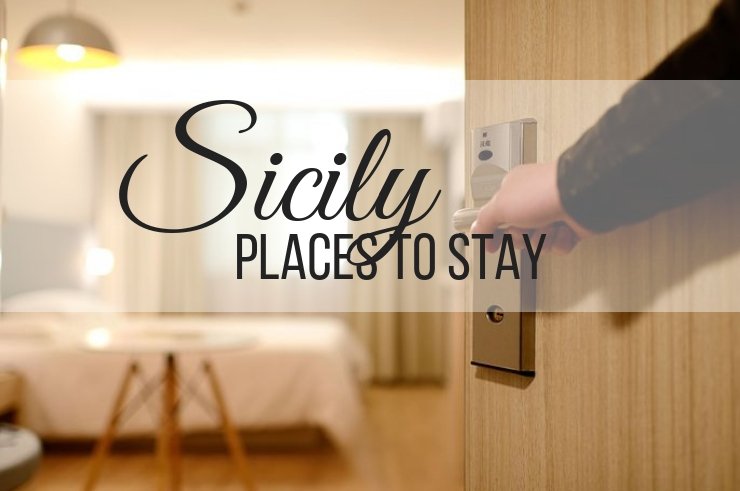 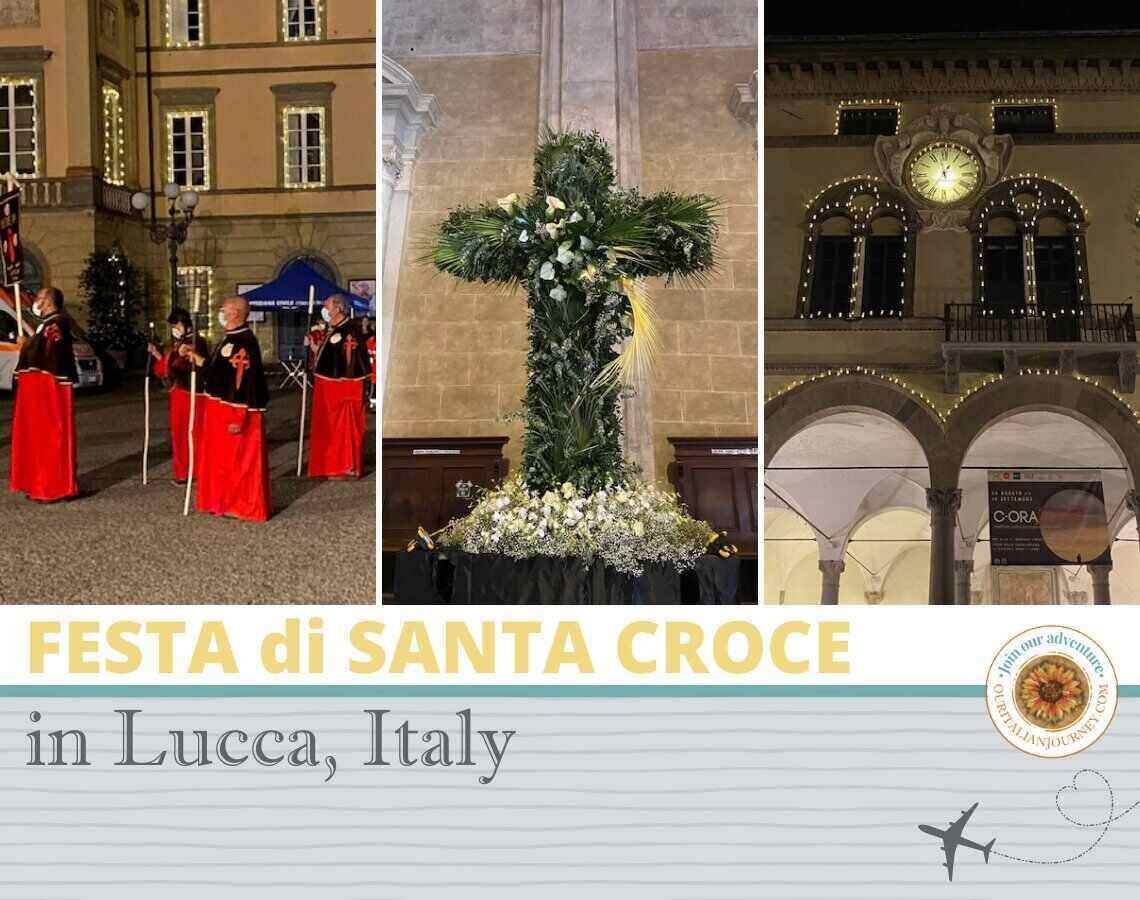 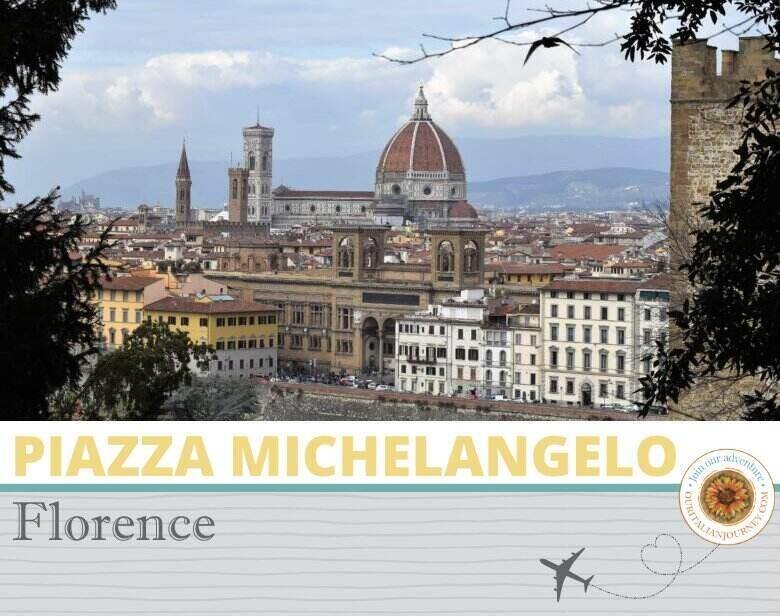