Home » General Info » What in the World Is Phylloxera? 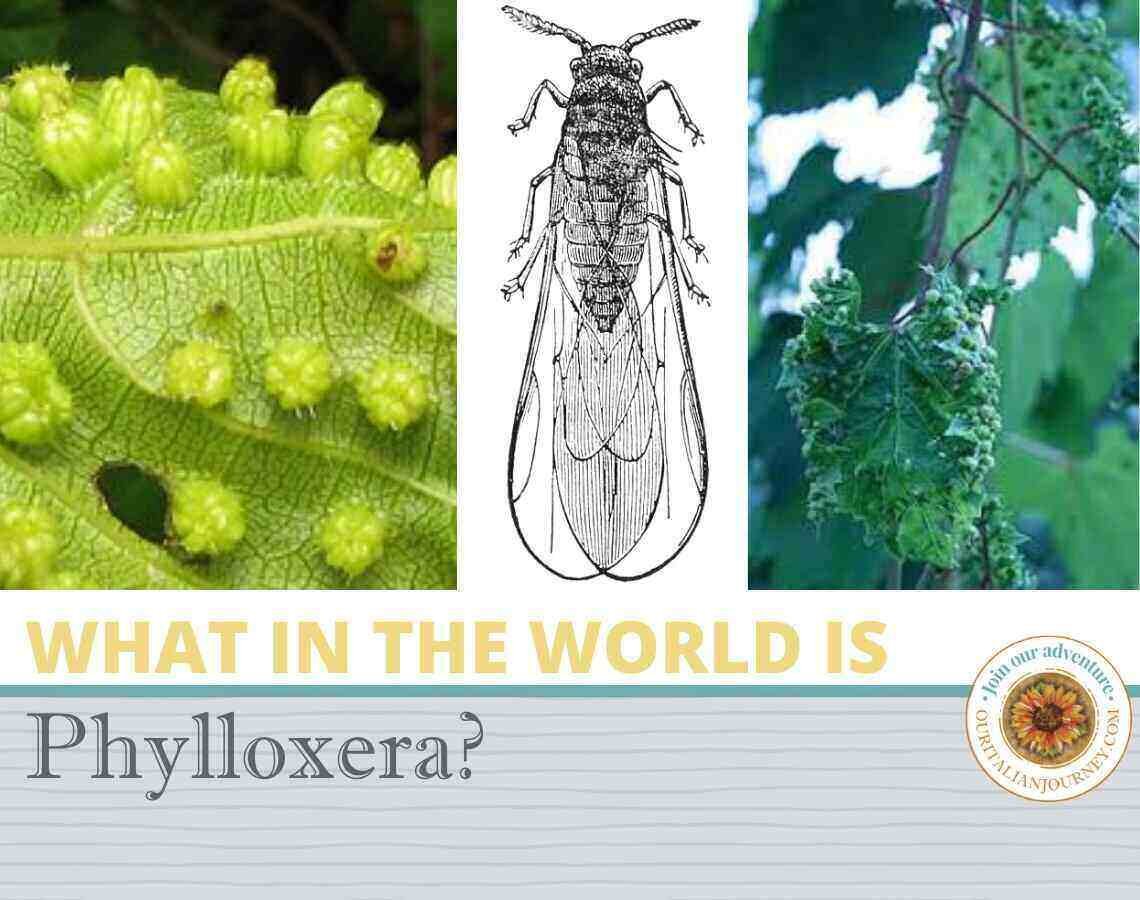 Before we came to Lucca in April of 2021, I had never heard of phylloxera or what effect it had on vineyards in Italy and all of Europe. Then we became good friends with Jim and JoAn and my wine education accelerated. Jim is very well versed in Italian wines, and it was through him that I found out about the phylloxera bugs that almost devastated vineyards through Italy.

Here’s what I found out.

The grape phylloxera is an insect that attacks and feeds on the vines by sucking the sap out of the plant by attacking the leaves and root system. The insects were native to North America but the vines in North America were somewhat resistant to the bugs. In the 1850s English botanists brought some North American vines to England to study them. In 1863 the bugs migrated to other European countries and spread like a wildfire destroying between sixty-six percent to seventy-five percent of Europe’s vineyards.

Getting Rid of the Phylloxera Bug

Years were spent looking for answers on how to get rid of these bugs. Two solutions were discovered. One was to graft cuttings onto North American rootstock and the other was hybridization. Although hybridization was proven to work well, the European countries would not accept these new vines. They said the wines tasted like American wines and not like European wines. Grafting although using American rootstock allowed the vineyards to use European vine cuttings, therefore, creating the European wines they loved.

What’s strange about this whole thing? While most of Europe’s vineyards were attacked by the phylloxera bug – some were totally spared. Even more strange, in some vineyards, the bug created almost total devastation, and some vines were never touched. In Montalcino, for example, there was a vineyard that lost 90% of its vines yet – in one corner of the same vineyard the vines were never touched by the bug.

Hence the Reason “Why”

You may be asking why I’m sharing this information with you. In September of last year Ilene, JoAn, Jim, and I had the opportunity to attend a festival at the Beconcini Vineyards. They produce a Spanish wine called Tempranillo and it is a pre-phylloxera wine. You read correctly – a pre-phylloxera wine produced on vines that are over 150 years old!

We tasted their Tempranillo made from younger vines and then we tasted the granddaddy… the pre-phylloxera. I took my first sip. I did the usual tasting things you do when the waiter brings you your wine selection and instantly fell in love. Yes, Ilene was there by my side, but the wine stole my heart. Who knew “old” vines could taste this good? Needless to say, I look at wines a little differently now than I did before and now I’m always looking for pre-phylloxera wines. I guess the little bug bit me too.

How to Understand the Wine Label

Montalcino and its Famous Wine 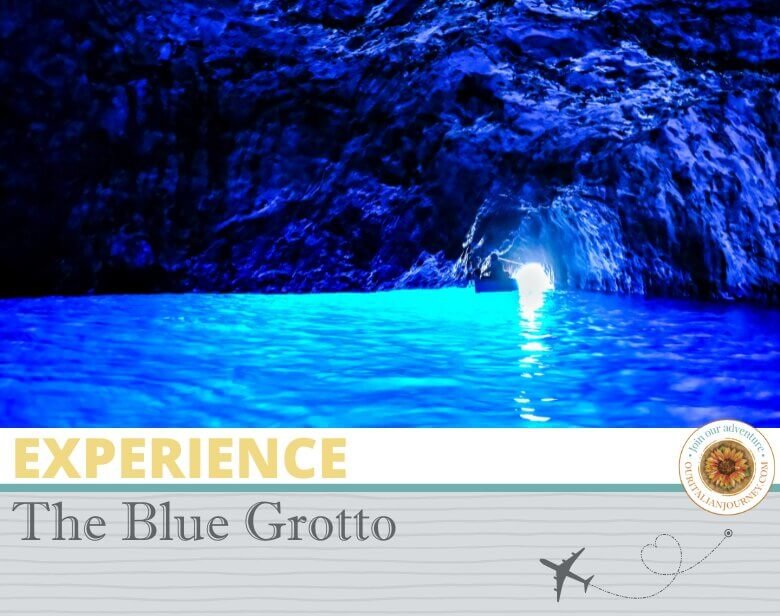 Experiencing The Blue Grotto | Is It Worth It? 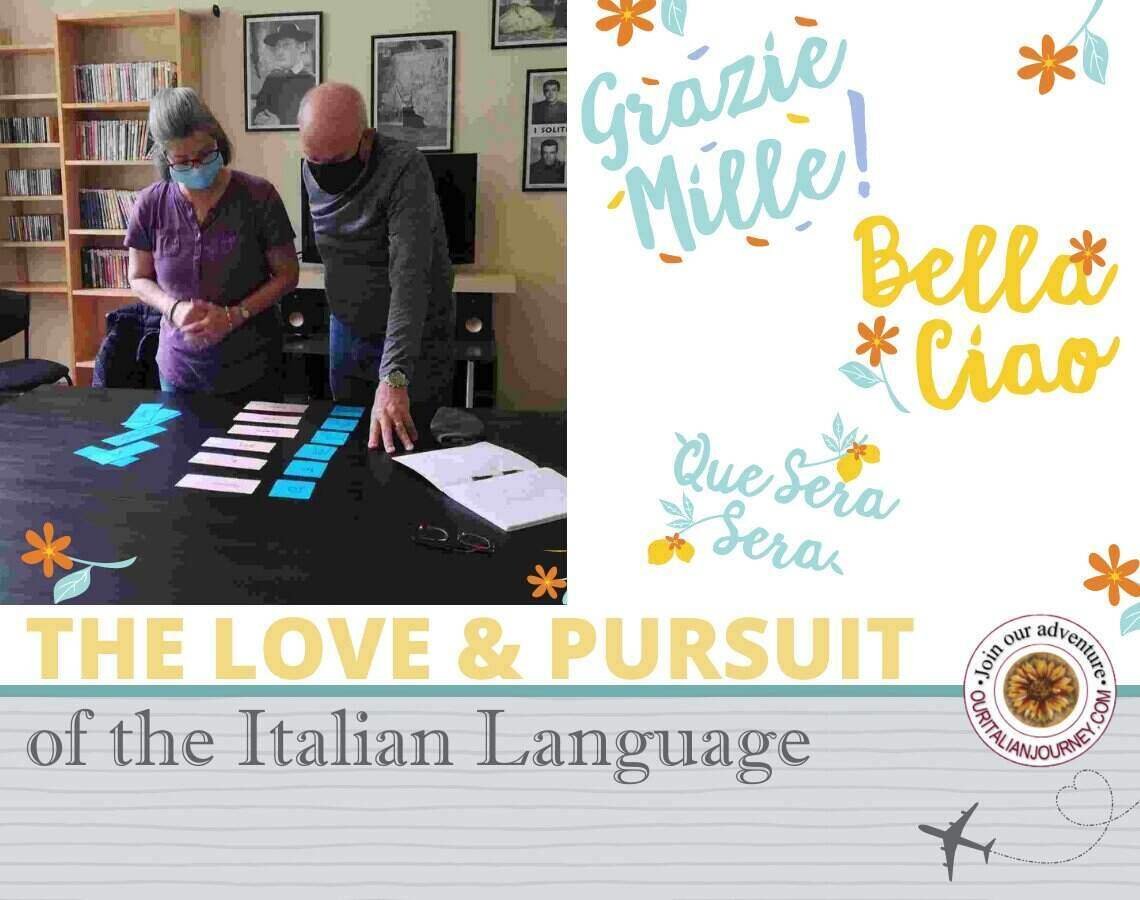 The Love & Pursuit of the Italian Language 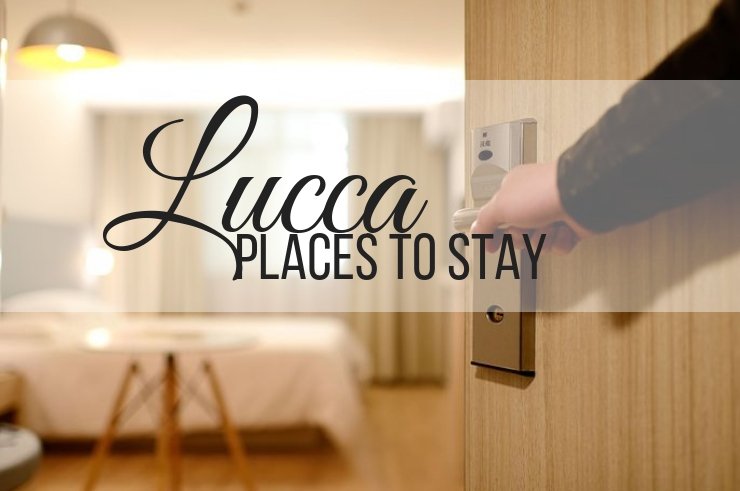