The Amazing Exhibition 100 Presepi at Vatican

100 Presepi at the Vatican

Presepi is Italian for “Cribs” or as many of us know it as “Nativity Scene”. This was the 43rd year this exhibition had taken place in Rome and we were so fortunate to see it. This year’s exhibition was called “100 Cribs at the Vatican” and was held during Christmas time between December 7, 2018, and January 13, 2019.

This post contains affiliate links. By purchasing through our links, we make a small commission at no extra charge to you. Thank you for your support!

The exhibition included the participation of cribs from all over the world. A total of 126 nativity sets were displayed, both classic and imaginative. Also, some of them were massive in size and others small and simple. Most of all, some unusual materials were used for the scenes. Some were made of wood, cork, paper-mache, coral, and even pasta (this one pictured below). There were two extremely large entries that were double-sided. Also, look at the detail at some of these – incredible!

There were more exhibits from Italy than anywhere else. Due to that fact, all the pictures we have included in this post are all entries from Italy. 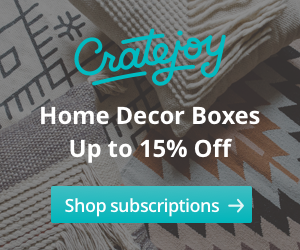 We have chosen just a few to share with you. I think both Gary and I took pictures of every single one. If you are in Rome during this time next year, we would suggest you go to the 44th annual event! Admission was free!

The Origins of the Nativity Scene

St. Francis of Assisi according to the account of his first biographer, Thomas da Celano wished that the beauty and the grace of Christmas might be contemplated in a visual form in a way that would bring everyone to rejoice in the humility of Jesus coming which removed any distance between HIM and humanity and invited us to welcome HIM with close affection.

Francis was inspired by the wooden boards said to be from the manager of Jesus which he saw in the crypt of the Basilica of Santa Maria Maggiore in Rome, where they still are preserved today.

It was December 25th of the year 1223. Since November of that year, Francis had been staying at the hermitage of Greccio in what is today’s Lazio region of central Italy. A cave in the mountains reminded him of one that he had seen years before during a visit to Bethlehem. The Saint asked for a manager, an ox, and an ass. Above the manger, on a portable altar, the Holy Eucharist was celebrated. No statues were needed not even one of the Infant Jesus since the bread and wine concentrated on the altar are the Real Presence of Our Lord among us.

A wonderful vision was granted that night at Greccio to one of those present. He saw the Christ Child, lying motionless in the manager, suddenly wake up, as if resurrected by Francis. In fact, love for the Infant Jesus was resurrected by that first nativity scene in the hearts of many who had forgotten HIM.

The crib is the manifestation of the tenderness of God’s love for us. On that night of 1223, concludes that Thomas da Celano, “Each and everyone return home full of joy beyond words.” If you know how to look, the same will also happen to you who find yourself here. 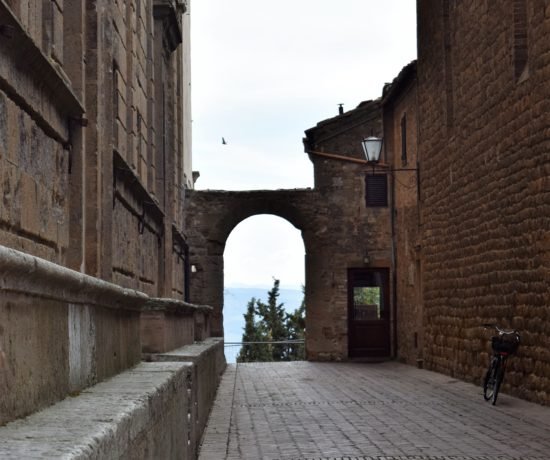 Pienza | A Tuscan Town Not To Be Missed!

The Pantheon in Rome

Triscuit likes our book! If you would like to take

If you haven't been to Italy, why not let us take

Enjoying a Campari and Cynar Spritz 20 steps from

Porta Santa Maria in Lucca. It's such a beauty to