Home » Italy » Tipping Etiquette in Italy | What You Need to Know

The culture of tipping in Italy is very different than what we are used to in the USA or perhaps even from where you are from. You hear people say that you don’t need to tip in Italy and for the most part that is true. You might be asking yourself, why? Especially when it comes to waiters in restaurants, these employees have fixed monthly salaries and are not reliant on tips. Most waiters in the USA are paid a reduced hourly wage in lieu of tips. 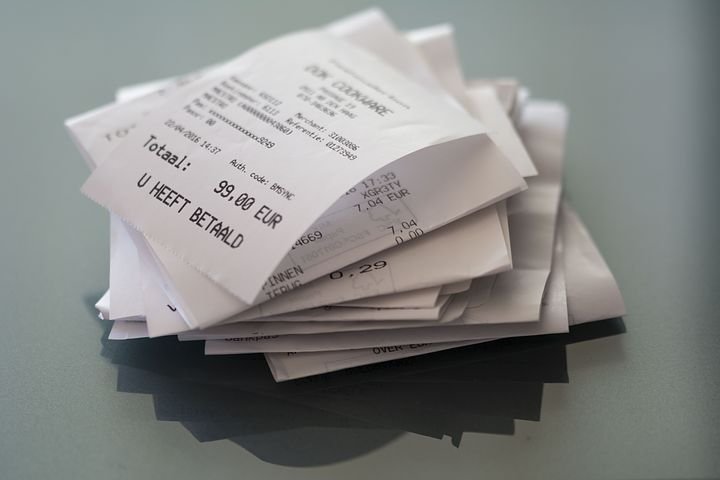 It is not true that Italians never leave a tip, I believe they do so in more modest amounts than the expected 20% minimum in the US. Tipping in Italy is considered a bonus so the amount you tip should reflect the level of service.

Personal Example of Tipping in Italy

A perfect example, of an exception to the rule, is when Gary and I were in Rome for Christmas Eve, we ate at one of our favorite restaurants. It was a holiday and the meal was exceptional. We had been there many times before and the manager (for lack of a better term) recognizes us the moment we walked in the door. Pino made it special for us and in return, Gary handed him €10,00. Normally, we leave €1,00 per person unless the meal was special in some way. We also experienced that special meal in Foligno recently. Our tip was €5,00.

Most tourists are not aware that the tax is built into the advertised price. Prices are straightforward. Another example, if a dress has a tag of €20,00, that is exactly what you will pay. The VAT tax of 22% is already part of the price. What exactly is VAT? This tax is a value-added tax and is placed on a product whenever a value is added at each stage of the supply chain or, exactly from production to point of sale.

There is no set rule for tipping in Italy. The one thing you should do is not tip when paying with a credit card. Your waiter will never see it. Let’s break it down by event to make it easier for you and a table at the end of the post. Disclaimer:  This is only a suggestion as again, tipping is not expected when traveling in Italy.

If enjoying your espresso or cappuccino at the counter, it is fine to leave behind a small coin, €.10 or .20, or round up to the nearest euro on the total bill. If you are sitting at a table, you might be charged a service fee for using the table. This is generally in the main tourist areas of Italy. If this is the case, tipping is not necessary at all.

Drinks at a Bar

When it comes to tipping at a bar, round up to the nearest euro per drink. 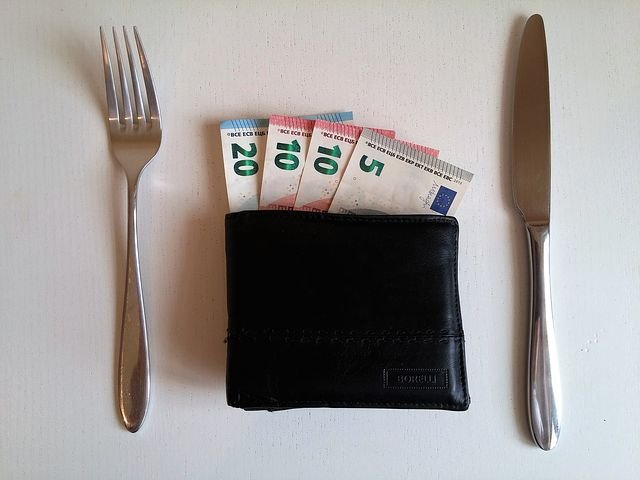 This category requires a bit more research on your part and should be written somewhere on the menu. Some restaurants include a “service charge” or as those in the US know it as a “cover charge.”

If the menu says Servizio incluso or coperto, the tip is already going to be included when you get the bill. You will actually see these words on your receipt. If this is the case, you don’t have to worry about leaving anything additional. If neither of these charges is on your bill, €1,00 per diner is a good rule of thumb. Or, just round up, for example leaving €35,00 for a €33,00 check. Don’t also be afraid if the service or food isn’t good to leave zippo – nothing additional.

Coperto:  Usually this ranges from 1-3 euros per person

Servizio:  Usually for groups of 8 people or more. You will usually see this in tourist areas

If there is not a coperto charge and bread is brought to your table, your bill will show a bread charge of about €1,00 per person.

Most people will tell you not to tip a taxi driver at all. If your driver is nice and is friendly, a few euros would be standard. A good rule before getting into a taxi is to tell the driver where you want to go and ask what the fare will be. If you have luggage, they can charge per bag.

If you have been on a bus tour, the guide will usually ask at the end of the tour to give a round of applause for your driver. They will more than likely tell you there is a “jar” up at the exit point if you would be so kind. It is not required but if you were more than satisfied, a few euros for each person in the group would be fine.

Do’s and Don’ts for Tipping

A beautiful peak at the Duomo from inside the Uffi

When you don’t want flour tortillas to go bad an

During a recent ride through the small town of Gal

We are featured on All Author! https://allauthor.c

A beautiful day and view. Where is your happy plac

Thank you, Rick and Jennifer! Hope you come back t

Explored a new town today located in the hills of