Home » Italy » The Pantheon in Rome

The Pantheon in Rome 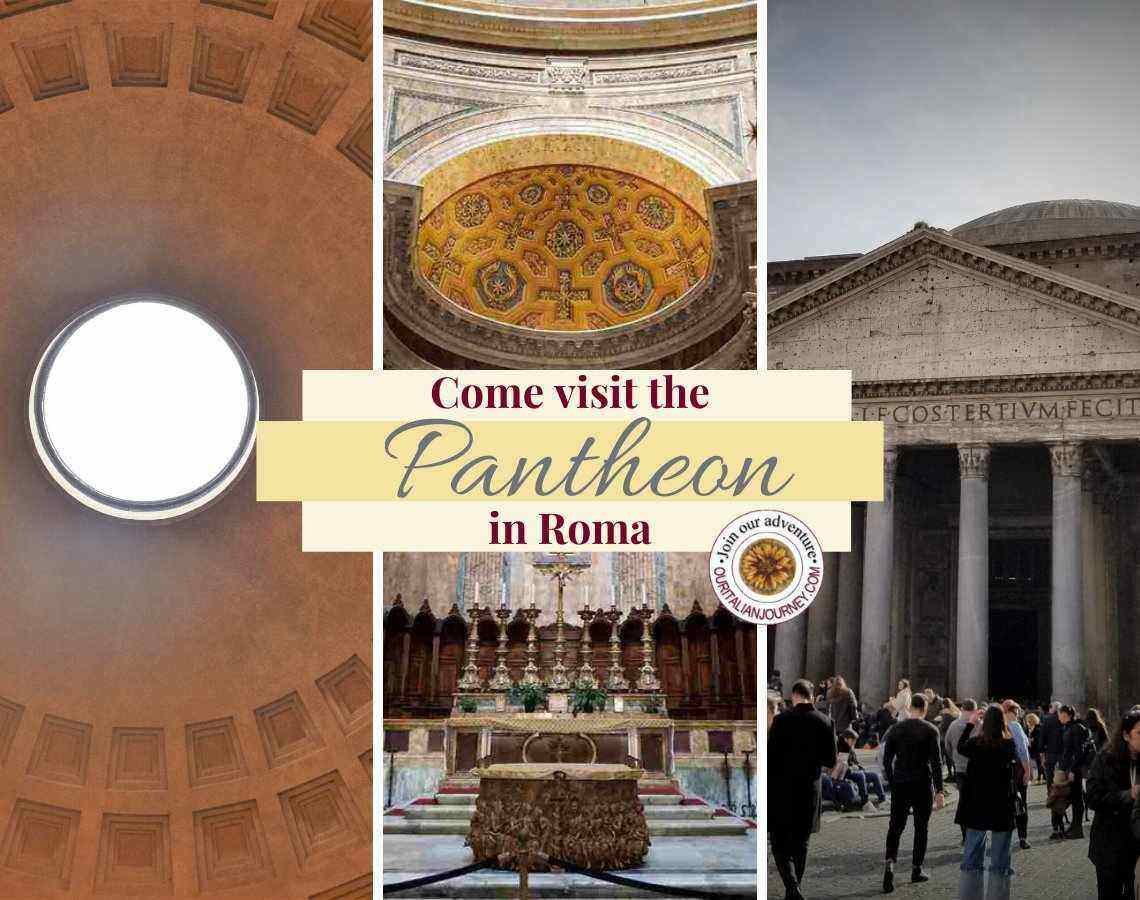 The Pantheon is a former Roman temple, now a church, located in Rome, Italy. Because the Pantheon was turned into a church, it was kept remarkably well preserved. There is no fee to enter and go back in time.

We have been fortunate to visit the Pantheon quite a few times over the years. When entering, it always takes my breath away and I usually stand for a moment to take it all in. It is overwhelming at first. They have audio guides to assist you and there is plenty of information you can find about what you will see inside.

One fact I came across, and did not know myself, is that when it rains, the water disappears in 22 almost invisible holes in the floor! The rain comes through the oculus which is the opening of the dome and the source of light for the Pantheon. It is about 8.8 meters in diameter. In addition, during the day the light comes through the oculus and moves around the inside of the Pantheon in a reverse sundial effect.

The dome remains to this day, the single largest, and un-reinforced concrete dome in the entire world. It is about 142 feet in diameter.

The other interesting fact I found out is that the current building is not the original Pantheon. It is the third version as the first one was built in about 27 B.C., but burned down; the second, built in the 1st century A.D., also burned down. The building we see today is the third building. The original was also built facing south not north as is the current building.

Step Inside and Visit the Pantheon

…and don’t miss the video below for the dropping of rose petals!

Use this amazing program to take your current content and create an eBook!  Business or personal use. I can see doing one for a child each year in school! Only $27.00!

Most people know that Raphael, the famous Renaissance painter, is buried inside the Pantheon. What many don’t know is that Maria Bibbiena, his fiancée, is as well and right next to him. In 1514, Raphael became engaged to Maria, the niece of a powerful cardinal. He put off the marriage for six years (while having a love affair with the daughter of a local baker) until it was too late for Maria, who died. Raphael died not long after Maria at the age of 37.

It is said that Michelangelo was not easily impressed by many things yet he described the Pantheon as “angelic and not human design.”

Pentecost Celebration in the Pantheon

Gary and I have yet to be in Rome during the Pentecost. Each year a spectacular display of thousands of red rose petals are dropped from the oculus of the Pantheon upon a crowd gathered for Sunday mass. It must be overwhelming to witness this first hand. One day we shall be there!

Editor’s Note:  This article was originally published in March 2017 and was updated in June 2020 for accuracy and additional information. 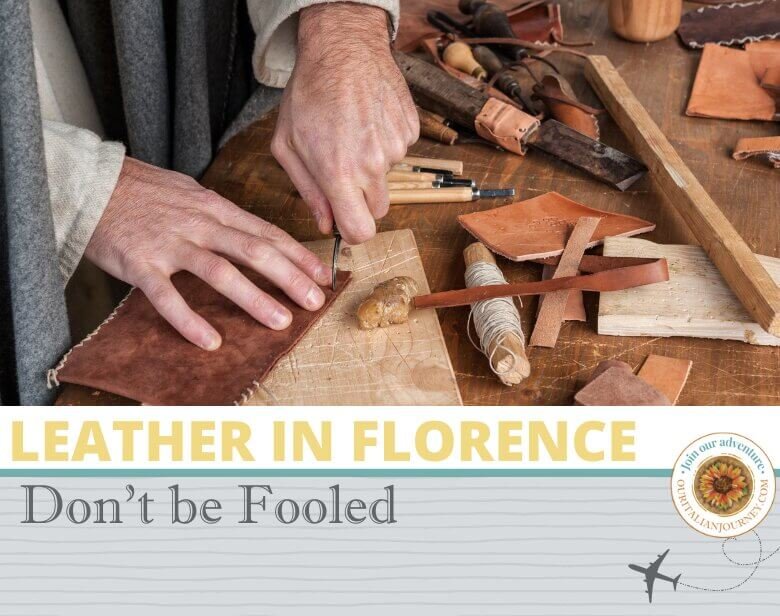 Leather in Florence | Don’t Be Fooled | Be Smart

The Town of Marsala: It’s About Wine & Salt Flats 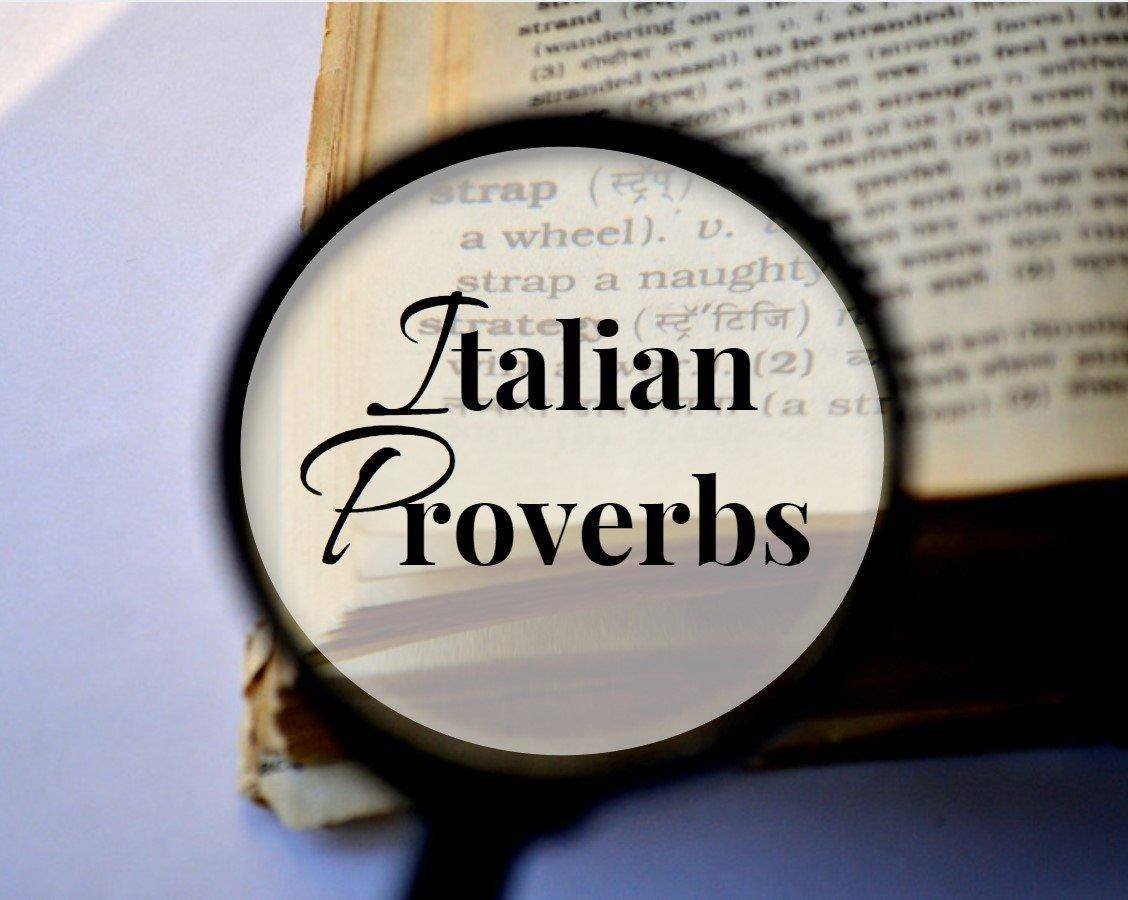