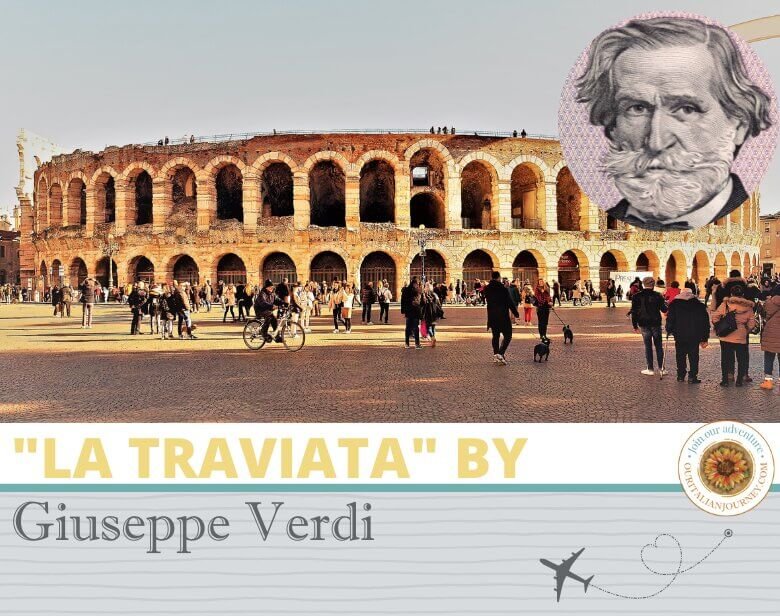 Arriving in Verona at the beginning of September we thought the opera season was over. After going to the Information Office, we found out that there was one week left in the season and tickets were available! The man helping us at the counter gave us a synopsis of each of the operas playing. Aida is four hours long so we ruled that one out immediately. We weren’t sure we could sit in the seats for that long a period of time. We love Giuseppe Verdi so we narrowed it down and purchased great tickets for that Saturday evening for La Traviata.

A Bit of History

Here is a photo of the Title Page of Giuseppe Verdi’s score from 1813-1901. It is incredible to see this. Thank you Wikimedia Commons!

The Verona Arena is a Roman amphitheater located in Piazza Bra in Verona, Italy. It was built in the first century and is still used today for

operas and rock concerts. It is one of the best-preserved ancient structures of its kind. The first operas were performed in 1913 in celebration of the centenary of the birth of Giuseppe Verdi. This arena is capable of holding 30,000 spectators.

Performances traditionally begin at dusk and spectators seated on the stone seats of the arena are given a small candle, the “mocoleto,” when they first enter the arena. This candle is lit as darkness falls and the performances begin. Unfortunately, we didn’t have a lighter, nor did anyone around us. Our candle remained unlit.

What we found when attending the opera in Parma and Roma is that an English translation was projected above the stage curtain and you could follow along without much difficulty. It was fantastic and I was pleasantly surprised when the opera began and I noticed on both sides of the stage a projector with the translation! I thought because the arena was open it wouldn’t have this available.

It was an amazing experience sitting under the stars in this open area. I almost wanted to ask Gary if we could attend another performance during the week but realized I needed to be a bit frugal as we had quite a few trips planned while in Verona. We enjoyed the music and evening and really couldn’t have asked for more.

I really love this song from La Traviata, Brindisi – also known as The Drinking Song.  I know you know it! At the end of the performance, the orchestra conductor was brought up on the stage and then this happened… ♬♫  It was FANTASTIC! ♬♫

A special moment was when we were walking back to the apartment along the busy street, Via Roma along with others that had also just left the arena. Gary took my hand and asked me if I wanted to stop in a restaurant we were passing by and enjoy a glass of prosecco while the crowds past us by. I loved the idea and it was a special touch to end an amazing evening. Ti amo, Gary and Grazie! After almost 39 years of marriage, you still have a little romance in you.

The story behind this opera, taken from info@veronissima.com:

Violetta Valéry, a Parisian courtesan, during a party at her house she is giving to celebrate her return to society after an attack of tuberculosis, meets Alfredo, a young man from the provinces who genuinely falls in love with her. She tries to suppress the emotions she is also beginning to feel but she has already fallen under the magic spell of love.

Violetta and Alfredo have given themselves up to their love for each other and retire in a country house near Paris.
Alfredo discovers that Violetta is selling her possessions to cover their living expenses. Ashamed he goes to Paris trying to raise money.
Germont, Alfredo’s father, takes advantage of the young man’s absence to visit Violetta. He asks her to give up Alfredo in order to avoid bringing disgrace to his family. Violetta sadly agrees.

At a masquerade given by Flora Violetta arrives with Baron Douphol. Alfredo and Baron Douphol play cards, gambling against each other. Alfredo wines but throws the money he has won at her feet accusing her of being a prostitute. The baron challenges him to a duel.

Violetta’s tuberculosis is now in its final stage and she is in bed. Alfredo has wounded the baron in a duel and has fled abroad. Alfredo, hearing from his father of Violetta’s sacrifice, returns to Paris to ask her forgiveness. The two lovers dream of a new life together but it is too late. Violetta dies in Alfredo’s arms. 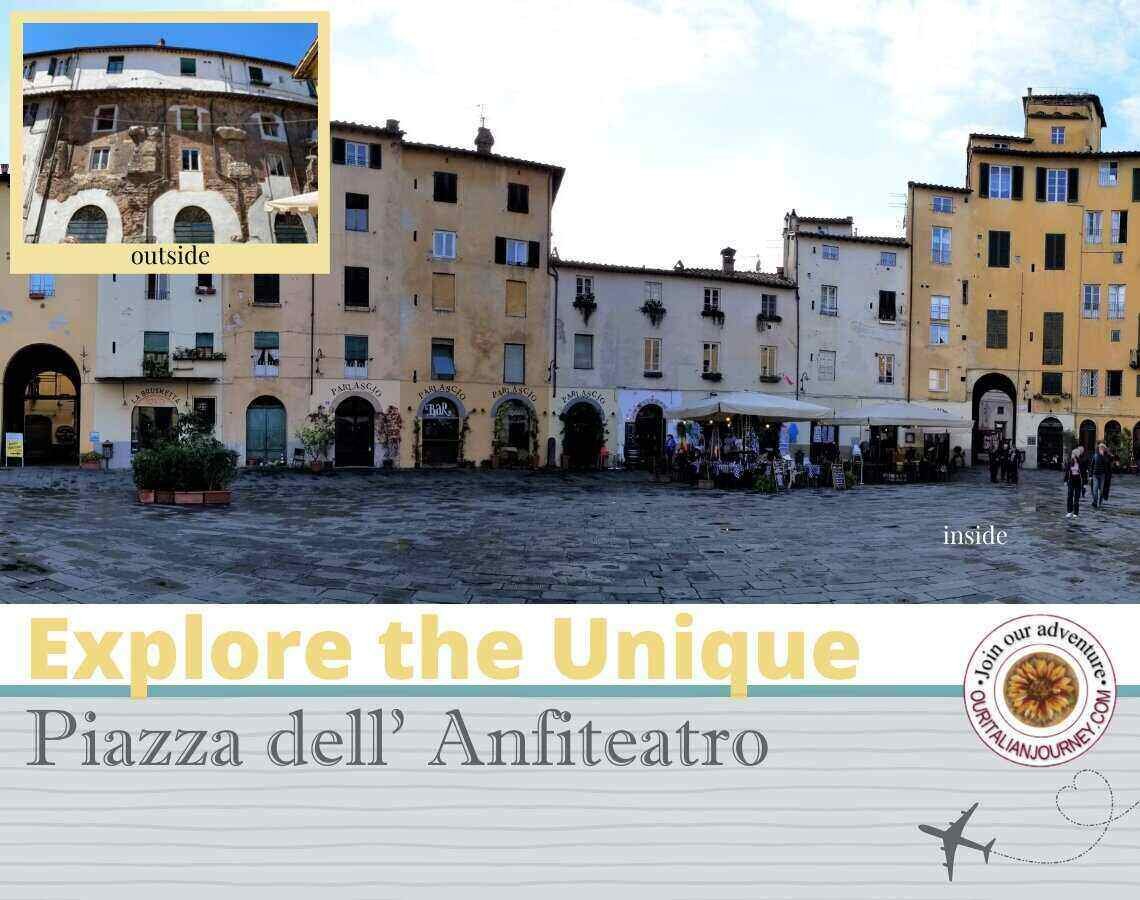 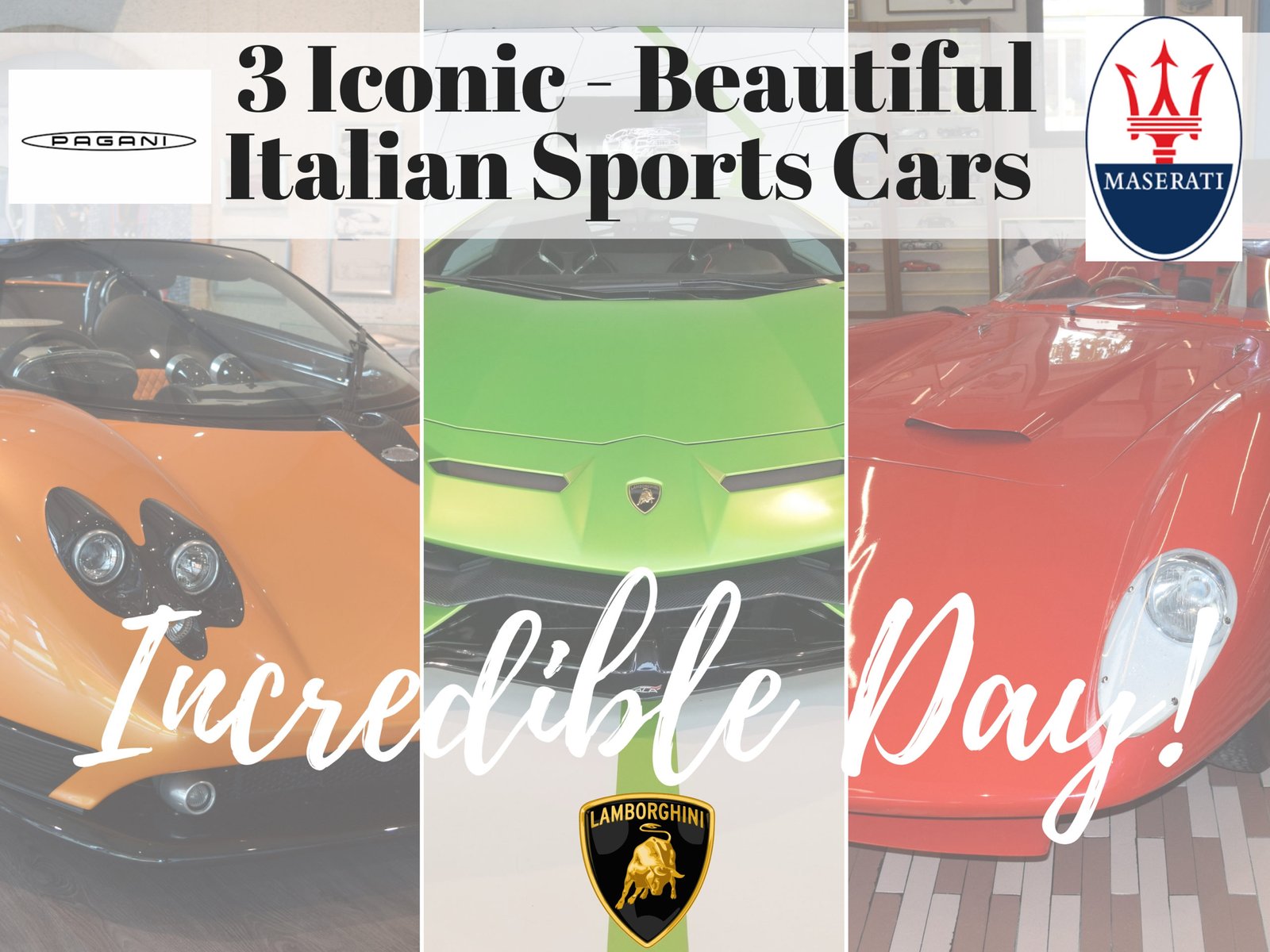 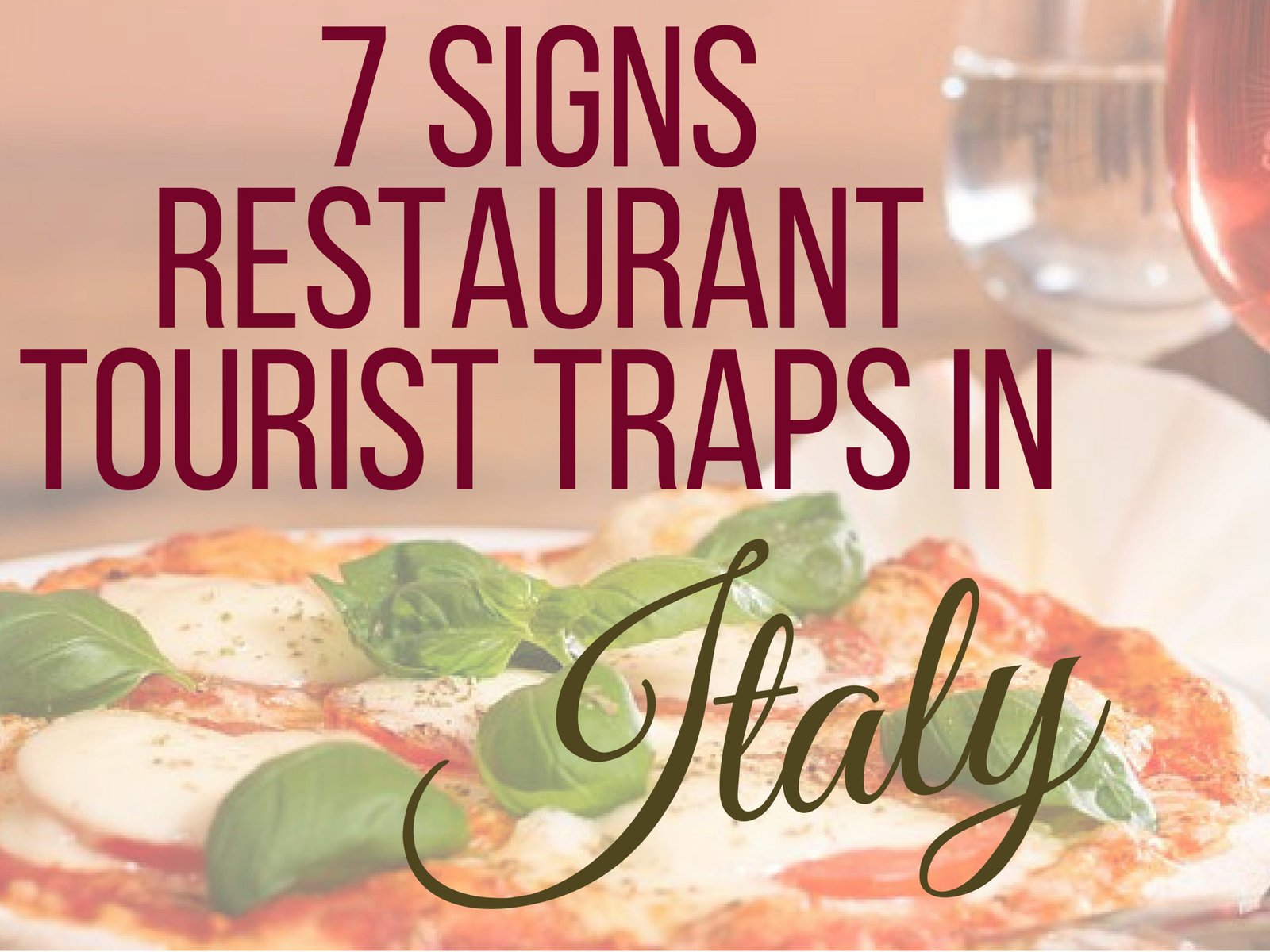 7 Signs You Are Eating in a Tourist Trap