As the saying goes…. “VEGAS BABY!” Gary and I visited Ceasars Palace this

week as a last minute getaway trip. We have been to Vegas many times in the past as Phoenix, Arizona is only a 4-hour car drive; especially now with the opening of the Mike O’Callaghan–Pat Tillman Memorial Bridge. It used to take an extra hour, at least, to drive over the Hoover Dam but now this bridge makes it much faster!

It has always been our desire to stay at Ceasars Palace. We made it happen this time and it was so amazing! This year, Ceasars is celebrating 50 years! Isn’t it something to think of all the celebrities that have stayed and visited there over the 50 years?

Gary making a wish at the “Trevi Fountain”

Almost all the casinos decorate in some way and since it is January, it is usually decorated with the Chinese New Year. This year, (2017) is the Year of the Rooster and  as usual, the hotels were beautifully decorated.

Inside Caesars Palace you can find amazing, high-end shops for everything that you can think or dream about. The most spectacular part of shopping here is looking up at the beautifully painted ceilings. The clouds almost look like they are moving.

The Forum Shops inside Caesars Palace

Statue chairs inside The Forum Shops

Here are some pictures of “The Strip” for those of you who have never been to Las Vegas, Nevada. Of course, it is spectacular at night!!

We also took the time to go over to another favorite hotel of ours; The Venetian. It is amazing how they have taken Venice icons and replicated them in front of the hotel. We never really appreciated the front of this hotel until we visited Venice.

Front of The Venetian

Looking out from the Doges Palace replica

Doges Palace replica outside The Venetian

We had a wonderful, memorable trip and perhaps one day we will return again. 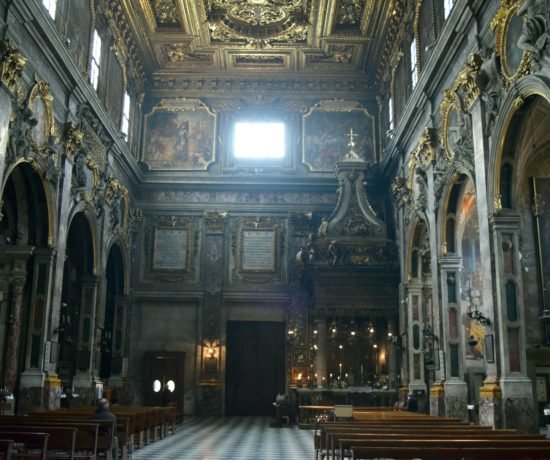 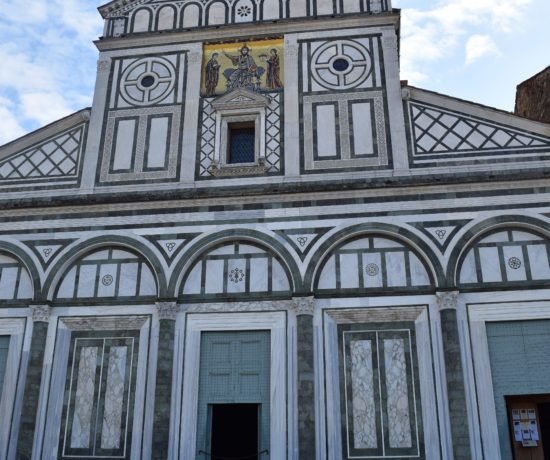 The Challenge of Living With Less | It’s Liberating!

We appreciate our readers.