This muffuletta recipe sounds complicated but really isn’t. It is best made a day ahead of time. Try it and let us know what you think!

Share this recipe with a friend or family member and let us know what you think!

Editors Note:  This recipe was shared on this blog on October 8, 2015. We are reposting to give it another peek! 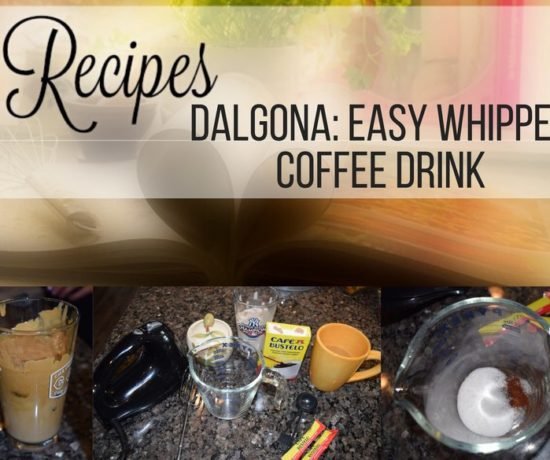 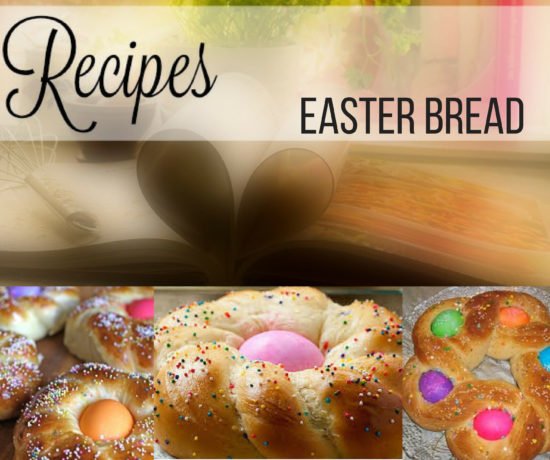 Easter | Pretty Italian Bread to Make and Enjoy for Holiday

Thank you for the amazing review!