La Jolla, CA (California, USA) is the place to go for vacation when I want to go to the beach. It is a hilly seaside community within the city of San Diego, Southern California and occupies 7-miles of curving coastline along the Pacific Ocean. You can find the location here:  https://goo.gl/maps/UuwGUa7YWLq

It is an area of sandy beaches and rocky shorelines. Sea lions are all over this area and found sunning themselves on the rocks or playing in the water. They are amazing to watch and let you get very close to them. Their “barking noise” as I call it, is fun to listen to when they are talking to one another. Of course our hotel was right across the street and we really didn’t appreciate listening to one boisterous one at 4:15 am!

We enjoyed some fantastic fireworks as we were there celebrating the 4th of July, along with my 60th birthday. In all my years watching fireworks, this was by far the best display, lasting an amazing 45-minutes. Of course, we had a great view from the rooftop deck of our hotel which was located right across the street from where they were setting them off! It seems from the pictures below that everyone else likes to come to watch the display too and enjoy a day of fun and barbecue with the family.

The rocky shoreline is truly breathtaking and you could take photographs all day long. There are so many caves to explore.

Along Coast Blvd. is a store that sells souvenirs and beneath it is a cave. This unique cave was named “Sunny Jim” by Frank Baum who wrote ‘The Wizard Oz’. The opening bears a resemblance to a cartoon character, Sunny Jim, who was a mascot for the British Force Wheat cereal products in the 1920s. The store sells shirts that say it also resembles a woman’sface. Either way, it is 145 slippery steps down and worth the $5 entrance fee. We actually saw the cave from the outside when we were kayaking.

located underneath the Cave Store

Some great things to do in the area other than sunbathing is hiking, bicycling, collecting shells, bird watching, eating fantastic seafood, shopping, paddle boarding, snorkeling, and my new favorite – kayaking. It was our first time kayaking and we  decided to go with a tour group. It was a bit more difficult than I expected but we did alright for being the ol’ folks in the group. We even went into a cave and there were sea lions playing inside that went right under our kayak! And of course… don’t forget to add to the list of things to do, taking beautiful pictures of the sunsets.

The Scripps Institution of Oceanography, one of the nation’s oldest oceanographic institutes, was founded in 1903 by William Emerson Ritter. This institution originally operated out of a boathouse in Coronado Island. In 1905, they purchased a 170-acre site in La Jolla where the Institution still stands today. The institution became part of the University of California in 1912. 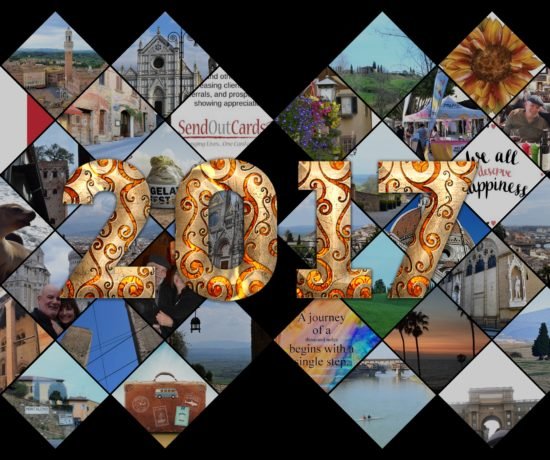 We appreciate our readers.