Home » Food » Gelato Festival | In America For The First Time!

Gelato Festival | In America For The First Time!

Gelato Festival | In America For The First Time!

For the very first time, EVER – The Gelato Festival comes to America! Gary and I were thrilled to participate in the 2017 Gelato Festival Europe when visiting Florence recently. We ate gelato for hours and then voted for our favorite which happened to win the Florence competition! Our choice in Florence did not win the overall 2017 Europe Festival but it was fun to help him win in Florence. To read more about this post, click here:  Europe Gelato Festival

This post contains affiliated links. If you click on a link, we will earn a small commission at no cost to you.

After eight European editions of the Gelato Festival, the most important event dedicated to the Artisan Italian Gelato, finally made its way to America. This gelato competition rewards the best Italian and foreign gelato artisans for the flavors they create for this event.

Here is a list of the American agenda and links to each page:

Along with some friends and family, we participated in the Scottsdale, Arizona event on October 29th.

When we first arrived and got our tickets, we mentioned that we had done this before….in Italy. We then met Daniele Palazzoni the CEO from Gelato Experience LLC who organized the America event. It was nice to meet him and he loved that we had participated in Italy.

It was a great day for everyone. It was especially nice to share a little bit of what we experienced when we were in Florence for the event. Of course, this event was on a much smaller scale but the gelato was just as yummy!

Our three grandchildren that went with us that day especially loved it and ate as much as we did!

There are significant differences between gelato and ice cream. Gelato is healthier as Italian gelato has 1/3 of the fat content and calories, as well as, 70% less air. Gelato is creamier due to the presence of much smaller ice crystals that are generated by its production. Something people might not know is that gelato is served at a warmer temperature that lets you taste the flavors better. Aso, ice cream is made with ingredients designed for a longer storage time while Italian gelato is produced fresh daily. Gelato is always based on fresh ingredients with no artificial colors, flavorings, or preservatives. For these reasons, you can see that Italian gelato and ice cream are very different products.

Gelato was created even before pizza and spaghetti! It was invented in 1559 by a Florentine artist, Bernardo Buontalenti who at a banquet for the Medici family served the first cold cream made from milk, honey, and egg yolks. It was a culinary triumph! During this time, gelato was synonymous with power and was only made in the noble kitchens.

Voting in Each City 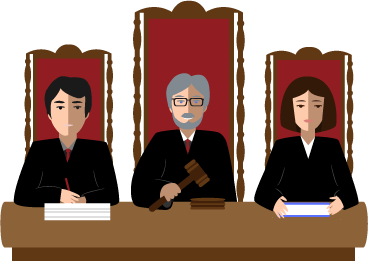 A panel of experts and those votes by the public determine the winner of each stage. The Gelato Festival is the most important Italian Gelato competition in the world. Up for grabs in each city is the title of best flavor as chosen by a panel of experts and the voting public. The winner will earn a place in the Finals, where just one gelato master will earn the title of Best Flavor in America for the 2017 Gelato Festival.

…and the winners for Scottsdale, Arizona event are:

The winning flavor Stupify was a creamy but crunchy mix of spice cookies drizzled with caramel. The win has gained Walter Bergamaschi of Gelato Dolce Vita, Mesa, AZ, a place in the Finale of the 2018 Gelato Festival America. Gary and I actually voted for this one; so we actually choose the winner for this Scottsdale event too as we did in Florence, Italy!

As a result of consuming cups and cones of gelato, we decided to go have some wine and cheese board! Again, a great day with friends and family. Thank you, Jacqueline, Pat, and Gene for joining us and our daughter Jacklyn, her husband Andy, and their children Cooper, Gianna, and Evrett! 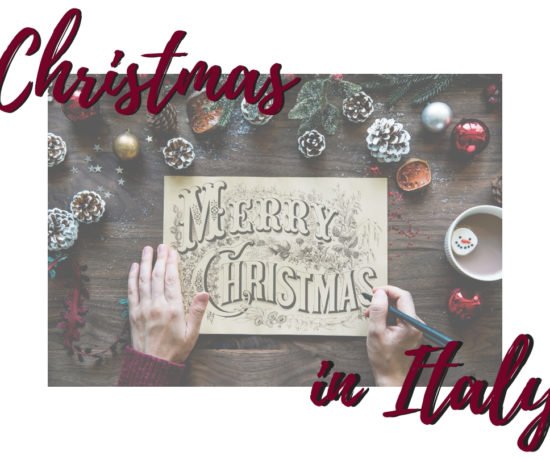 The amphitheater, where gladiator shows and games

The bell tower of The Basilica of San Frediano. Th

Join us on a bicycle ride!. A brief ride around th

On a recent trip to Florence, we found this “tre

My obsession… doors in Italy. Love this whitish

Around the walls of Lucca, there is nice meadows w

San Michele in Foro is a Roman Catholic basilica c